Cassidy put the advantage of running in group four to good use to overcome the super slippery conditions as new patches of asphalt left the morning drizzle to sit on the track surface.

The Super GT and Super Formula champion, who had set the pace in final practice, then progressed through the top-six superpole fight having just been pipped in the group times by fellow point-less racer Nato.

Cassidy was the penultimate driver to run in the final dice, setting first and final sectors that could not be matched as he posted a 1m52.011s yardstick and claimed Envision Virgin Racing’s second pole position in three races by 0.332s.

Nato emphatically delivered for the Venturi Racing squad as he converted his group four running order into a first-ever superpole appearance.

Promoted from reserve driver to replace Felipe Massa in the team, Nato dropped a couple of tenths in the opening part of the track but set the best second sector of the day to claim a front-row start.

That came at the expense of Porsche’s Pascal Wehrlein. The German looked odds on to top the session when he smashed to provisional pole by a massive 1.7s over Mercedes racer Stoffel Vandoorne. 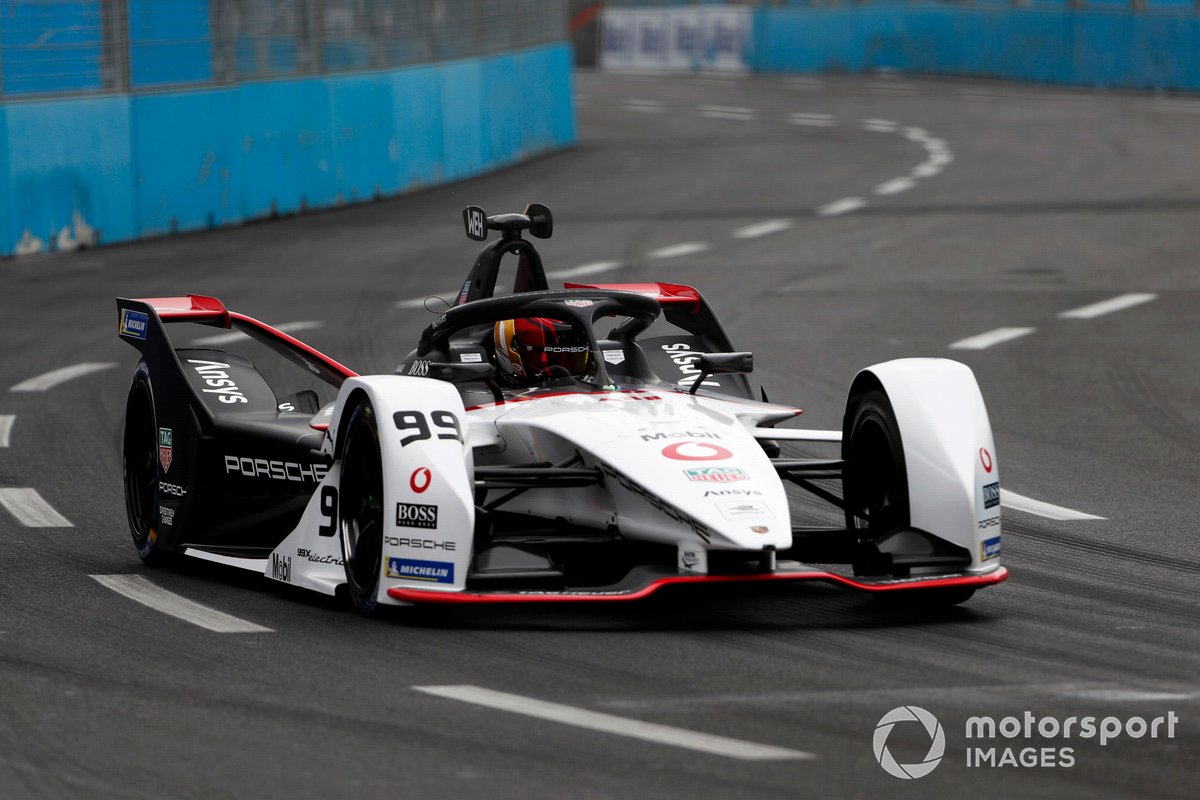 At the time of his run, Wehrlein found 1.3s over anyone else in the final sector before track conditions improved to suit Cassidy and Nato.

Mahindra Racing’s Alexander Sims starred in group qualifying as he found 0.6s through the high-speed Turn 6 alone to put himself into superpole. However, too much aggression and oversteer cost him a second in sector one alone.

Running over the slippery painted white lines and fractionally locking his brakes then meant he eventually fell 3.6s adrift of Cassidy.

Edoardo Mortara was the first driver to miss out on a superpole appearance, missing the cut off by four tenths and citing a lack of grip through the 90-degree Turn 7 left-hander as a particular area of risk.

The Venturi Racing driver set about undoing his “nightmare” Saturday, kicked off by a connector failure that ruled him out of qualifying, and delivered a strong seventh place ahead of Oliver Rowland and Nico Muller.

Points leader Sam Bird, who finished second in the first race, dominated proceedings in the opening group bout to move some 1.49s clear with his initial 1m59.737s benchmark. 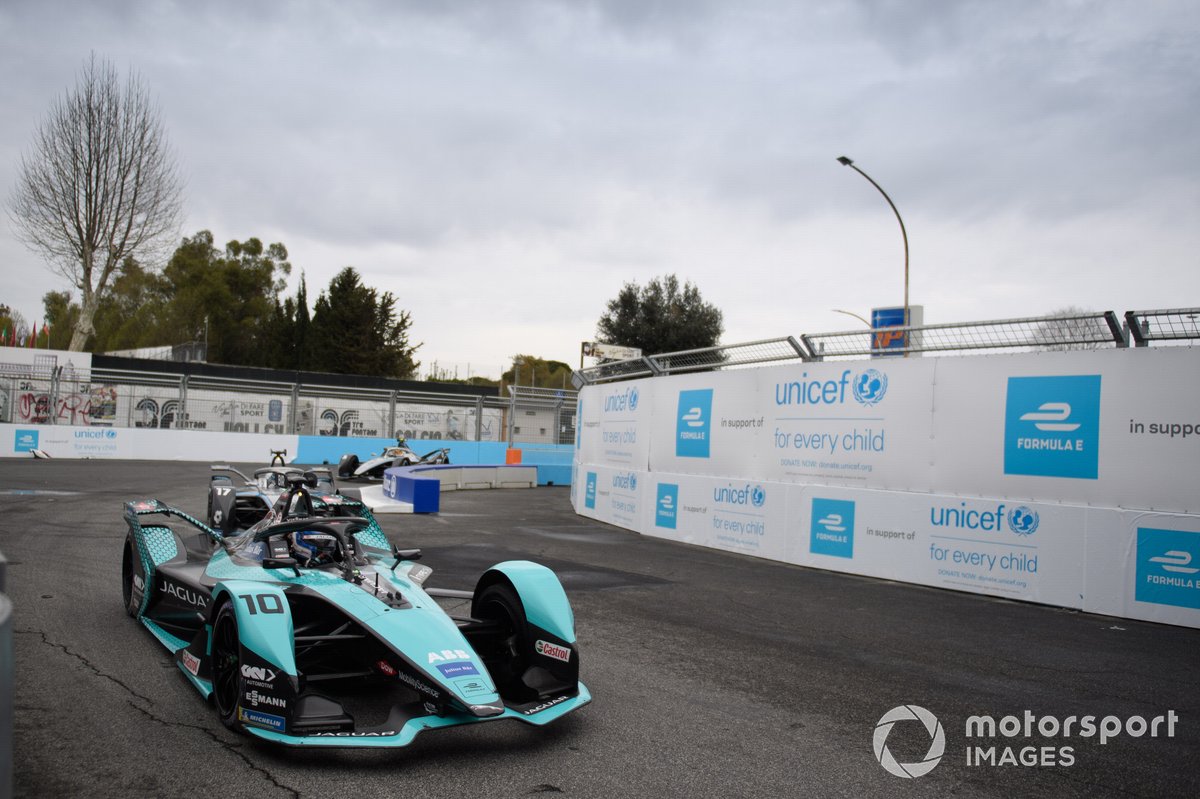 That put the Jaguar Racing driver a full 2s clear of race winner Jean-Eric Vergne, who was off the pace throughout, and ahead of team-mate Mitch Evans.

But as the track conditions began to improve as more cars took to the circuit, Bird and Evans were shuffled from their early 1-2 standing down to an eventual 12th and 13th.

Lucas di Grassi was another experienced name to struggle in the low-grip conditions as he qualified in 14th ahead of Tom Blomqvist and defending champion Antonio Felix da Costa.

The DS Techeetah driver had delivered the goods in the first sector if going a little wide through the high-speed sequence of corners but then dropped a hefty seventh tenths to provisional polesitter Bird in the final few turns.

Sims’ team-mate Alex Lynn will line up on the grid in 17th ahead of Oliver Turvey, the NIO 333 driver well short of running aboard his freshly build car after triggering a Saturday practice shunt that benched him for the day.

Dragon Penske Autosport driver Sergio Sette Camara stopped on his flying lap with a technical failure while exiting the Turn 13 chicane. BMW Andretti rookie Jake Dennis did not take part in the session.

Andre Lotterer had originally put himself comfortably into superpole but had his full-power lap deleted as he became the latest casualty of a reprimand for exceeding energy limits.