The FIA have outlined the proposed budget caps for independent and manufacturer teams in Formula E that will likely come into effect for the second season of the Gen3 regulations.

Championship chief executive officer Jamie Reigle told Autosport in January that were was “no excuse” not to introduce a formal cost cap during the new rules cycle to stop "ineffective spending".

This comes against a backdrop of team budgets quadrupling in the seven-year history of Formula E, with the biggest manufacturers spending in excess of £40 million per season.

Reigle added that locking in the financial regulations was “on my top one or two priorities”, although it is very unlikely for the new model to align with the 2022-23 debut of Gen3.

This is because the teams registered for the new rules cycle, that will introduce 470bhp cars, have already received access to central FIA data from suppliers Williams Advanced Engineering (battery), Spark Racing Technology (chassis) and Hankook (tyres) and have begun their initial development.

But as part of a roundtable interview with FIA president Jean Todt, the governing body’s director of Formula E and innovative sport projects Frederic Bertrand outlined the working cost cap budgets for privateer race teams and the fully fledged manufacturers.

Bertrand said: "For the moment, the figures we discuss are around 13 to 15 [million euros] for teams and 20 to 25 for manufacturers [on a two-year rolling basis].

“But then there are plenty of questions on how many exclusions we have to consider.”

These exclusions, although not yet decided, are expected to follow the Formula 1 cost cap model introduced at the start of 2021 by not including driver and team boss salaries plus travel logistics. 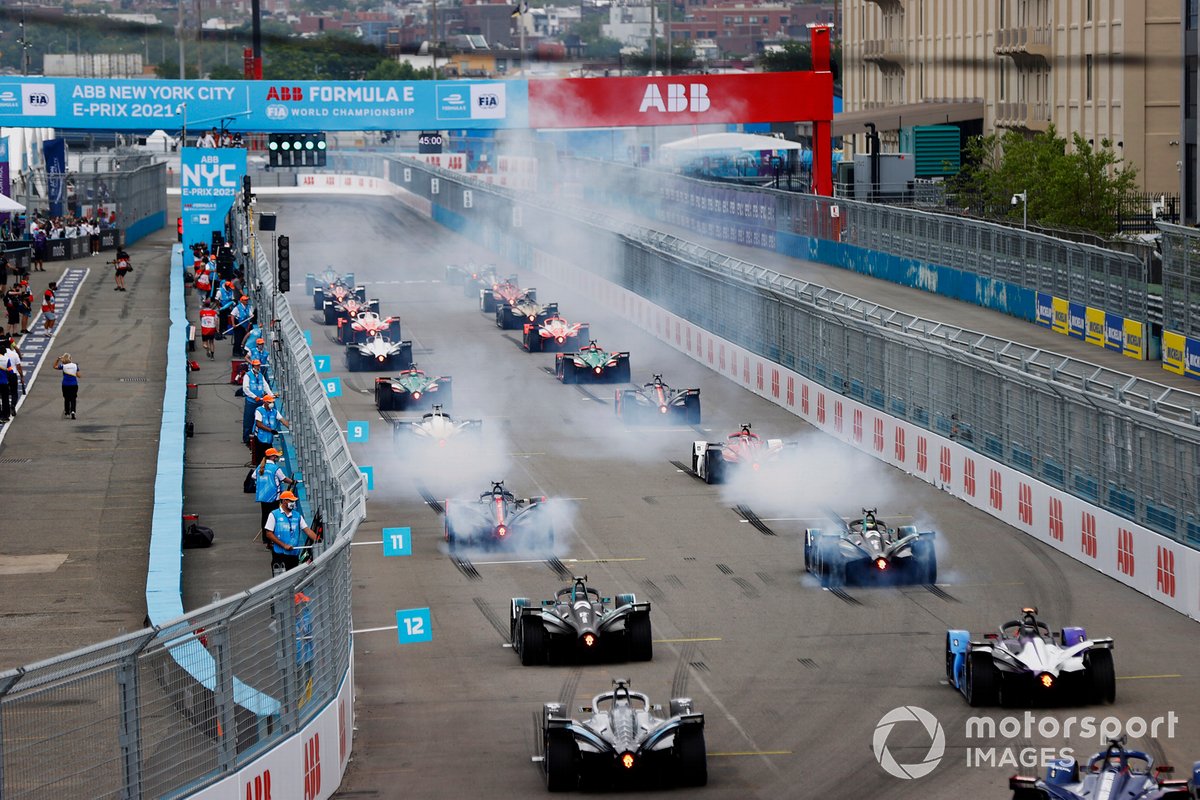 Todt added: "We're working on the budget cap. We need to limit the costs.”

Asked whether lowering the cost to participate in Formula E was key to stopping further manufacturer exits in addition to BMW and Audi, who will the quit the championship at the end of the current season, Todt said: "That is the history of motor racing - they come, they leave.

“It's like you have a restaurant and the clients are changing.

“The only thing we make sure is that they are happy to come, and they get good food. So that's what we try to do.”

Formula E has previously introduced some measures in response to the global health crisis to combat the increased spending by reducing limits on personnel and consumable parts.

Chiefly, it also modified the homologation cycle to allow for a car to run for two seasons and then altering the window in the which they could be introduced.

That led DS Techeetah, Nissan e.dams and Dragon Penske Autosport to hold off debuting their new 2021 challengers until the Rome (DS Techeetah) and Monaco race weekends.