The race will be the first of the Gen2 era, as FE introduces a new car capable of a higher top speed and much greater range. The Saudia Ad Diriyah E-Prix is therefore a landmark in the history of one of the world's fastest-growing motorsport series.

The Gen2 cars can complete a full E-Prix distance, which eliminates the need for drivers to swap into a second machine mid-race as they did in Gen1, and reach a top speed of 176mph - an increase of 39mph.

The race will take place on December 15 and will be followed by FE's first in-season test of the 2018/19 championship.

Ad Diriyah became the first capital of Saudia Arabia in 1744 and is now a UNESCO world heritage site. The 1.5-mile track features 21 turns and winds its way through the historic area. 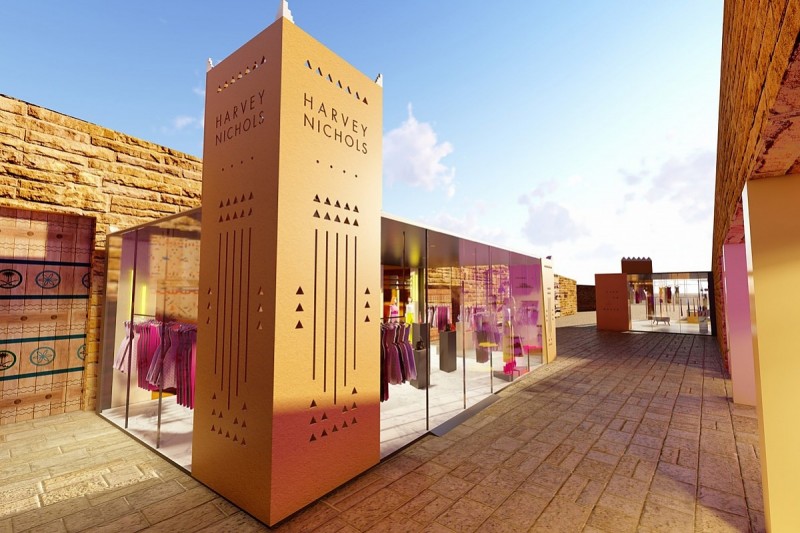 As well as the racing, ticket holders for the Saudia Ad Diriyah E-Prix will be entertained by a packed festival, which will be filled with musical, cultural and culinary delights. Harvey Nicholls is creating five unique pop-up stores at the event, and there will also be a traditional Souk, where merchants will do business and craftsmen will perform their skills before the visitors. 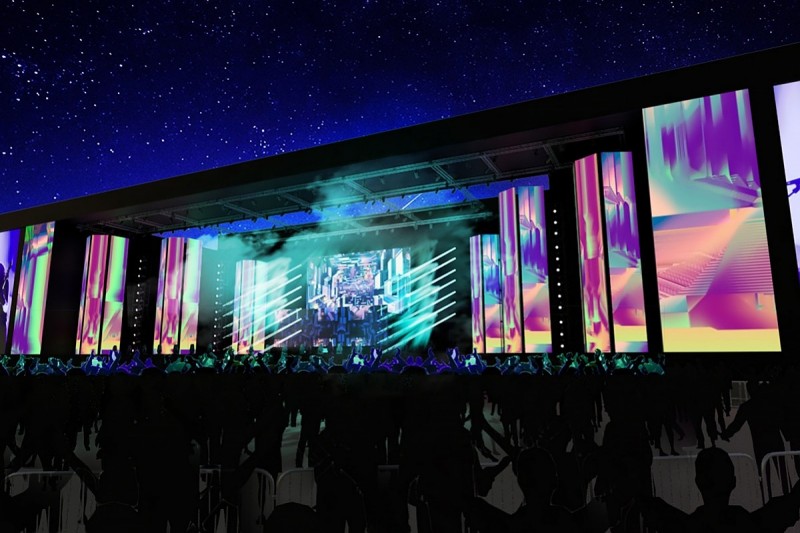 The three-day ticket gives fans complimentary entrance to the concerts (standing) on all three nights, grandstand seating for the race and amazing views of the action on the track on December 15. Holders also get access to the FE E-Village, which will feature a host of activities and attractions, plus more family, cultural and entertainment zones and food and beverage stands.

Single-day and three-day grandstand ticket holders will be able to use a 'Park & Ride' service that will operate from King Saud University. Shuttle buses to the race will also run from a number of locations across Riyadh.

Tickets can be purchased at www.ad-diriyah-eprix.com

Hundreds of foreign visitors from more than 50 countries are set to arrive in Saudi Arabia on tourist visas issued in conjunction with the Saudia Ad Diriyah E-Prix. This is the first time that Saudi Arabia has issued tourist visas for an event outside the realm of religious tourism.

FE fans attending the race will also be the first to take advantage of the Kingdom's brand-new 'Sharek' visa portal, through which tourist visas can be obtained. Visa applicants must purchase Saudia Ad Diriyah E-Prix tickets to secure a visa, which can be extended for 30 days beyond the conclusion of the FE weekend festivities.

Tickets are available here. International travellers are limited to one ticket per visa.

Prince Abdulaziz Bin Turki AlFaisal Al Saud, vice-chair of the Saudi Arabia General Sports Authority, said: "We hope the Saudia Ad Diriyah E-Prix will see fans from around the globe come to Saudi Arabia to watch this epic sporting spectacle as now your ticket is your visa. 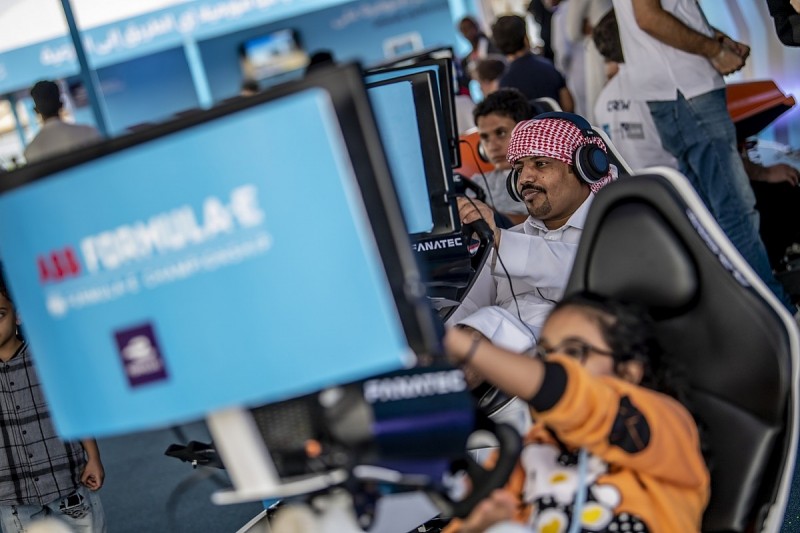 "We can promise a line-up both on the track, onstage and amongst a breathtaking historical setting that will excite fans across the world. It is the perfect combination of live sport, entertainment, technology and culture, all in the one place and all at one time."

Following the race, nine female drivers will take part in the in-season test that will follow the Saudia Ad Diriyah E-Prix. An extra test slot has been handed to teams that agree to run a female driver in addition to their regular racers during the one-day event. Drivers including Jamie Chadwick, Simona de Silvestro, Carmen Jorda, Tatiana Calderon and Katherine Legge will take part in the session. 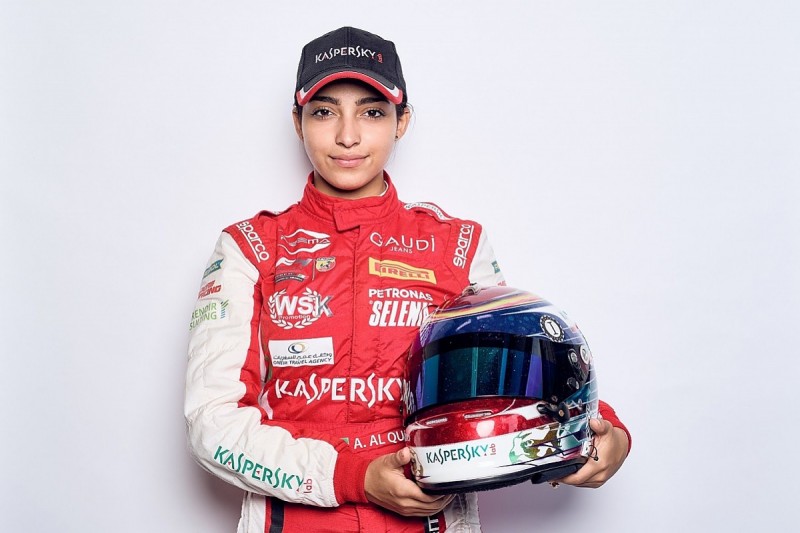 Amna Al Qubaisi will be competing in the test with Virgin Racing. The UAE-born driver competed in the 2018 Italian Formula 4 championship with Prema Racing.

"I'm very proud to be representing women in general and Arabian women in particular," she said. "This test drive is another stepping-stone towards my dream of a professional career in motorsports and thanks to the continuous support of Kaspersky Lab, this dream will eventually come true."

Tickets for the Saudia Ad Diriyah E-Prix can be purchased at www.ad-diriyah-eprix.com