Porsche will field an unchanged driver line-up for the 2022 Formula E season with Andre Lotterer and Pascal Wehrlein staying put for the last year of the Gen2 car.

While he is understood to have signed a multi-year deal, team-mate Lotterer’s future as part of the manufacturer’s FE programme was less assured after a number of crashes that have left him only 17th in the points ahead of this weekend's season finale in Berlin.

Although he finished runner-up in the second Valencia race in April, he notably collided with Stoffel Vandoorne while battling for the lead in Rome and was also penalised for eliminating reigning champion Antonio Felix da Costa in London last time out.

This created speculation that Mitch Evans, who is managed by Porsche ambassador Mark Webber, could enter the frame to replace Lotterer, but the Kiwi instead signed a contract extension to remain at Jaguar Racing for at least the next two years.

Three-time Le Mans 24 Hours winner Lotterer, who is expected to be part of the development team for Porsche’s LMDh programme that is set to debut in 2023, said: “Despite some notable successes this season, we are yet to achieve all of our goals.

“That makes me all the more pleased that Porsche is giving me the chance to contribute to the further development of the team beyond the current season.” 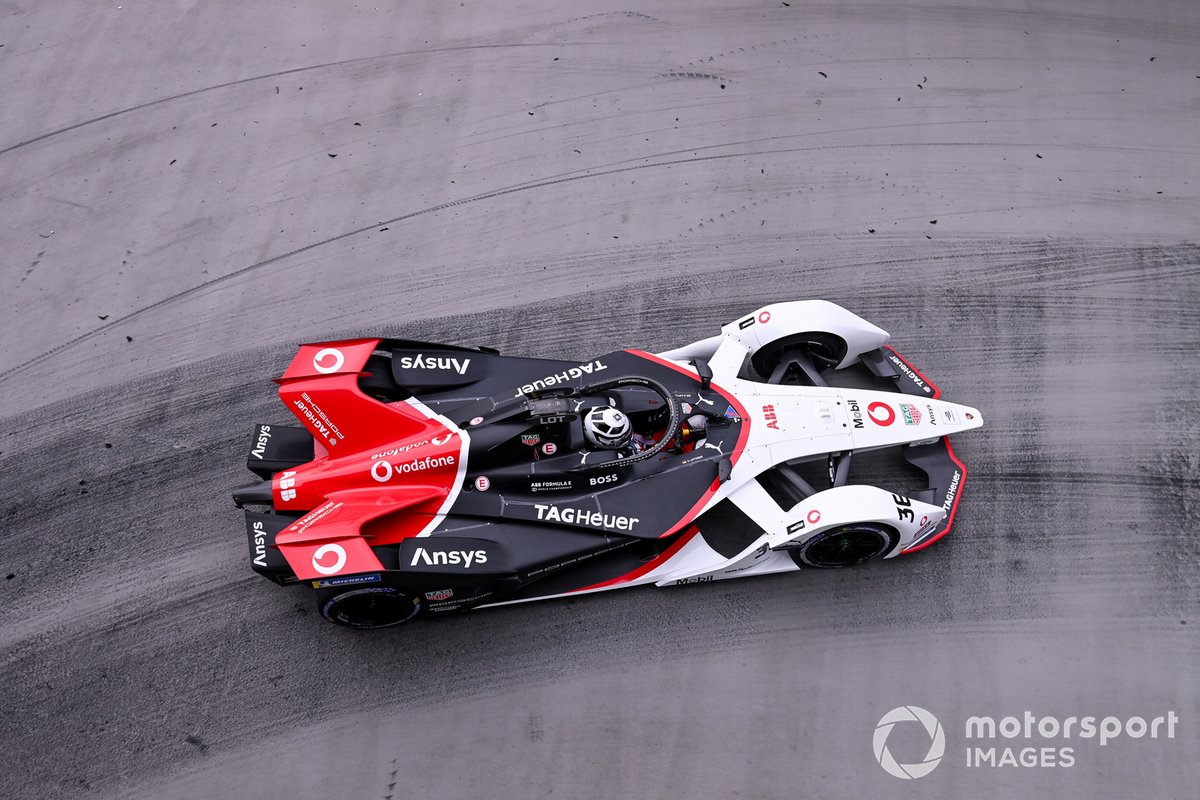 Porsche retaining former DS Techeetah racer Lotterer, 39, also boosts his chances of staying in FE for 2022-23 as teams are preferring to lock in drivers for at least two years to aid the development and introduction of their new Gen3 cars.

Wehrlein remains at Porsche after almost scoring the marque its maiden series victory in the first Puebla race before being disqualified, with a subsequent appeal failing, owing to his race tyres being incorrectly logged on the car’s technical passport.

He said: “As a newcomer to the team, I felt very welcome and comfortable from the get-go.

“We achieved a lot in our first season together and have firmly established ourselves in Formula E. I’m very happy that I can be a part of this great team in the future.”

Porsche goes into the Berlin season finale eighth in the teams' points - the same position it finished in for its debut campaign in 2020.

Amiel Lindesay, the head of operations for Porsche’s Formula E programme, added: “We’ve made enormous progress as a team this season. Andre and Pascal have made a significant contribution to this positive development. We’re pleased that we are continuing our successful path together in [2022].”