Formula E's South American presence could be different from 2020-21 as the Santiago race's future is in doubt, while a Nelson Piquet Jr-headed consortium aims to hold a Rio event

It has emerged ahead of this weekend's Santiago E-Prix that the Chilean capital will not feature on FE's 2020-21 calendar, but the championship is keen to maintain a presence in South America, with Rio de Janeiro - an event Piquet is focused on organising - the leading candidate for a new race on the continent.

South America is a key territory for FE due to its large automotive market, motorsport heritage and the opportunities it offers to promote the benefits of electric mobility in congested cities.

Autosport understands that the 2020 Santiago E-Prix is the final race FE will hold as part of its current deal with the city, which has been on the calendar since 2017-18.

Elections in the city - which has been gripped by protests following a price rise on the Metro system in recent months - are set to take place after FE's 2020-21 calendar will likely be announced this summer.

Even if a new Santiago deal can be agreed with the future administration, this will not take place in time for a fourth consecutive race to be held in 2021.

But FE is keen to have two races in Latin America, with a South American round partnered with the on-going event in Mexico City. 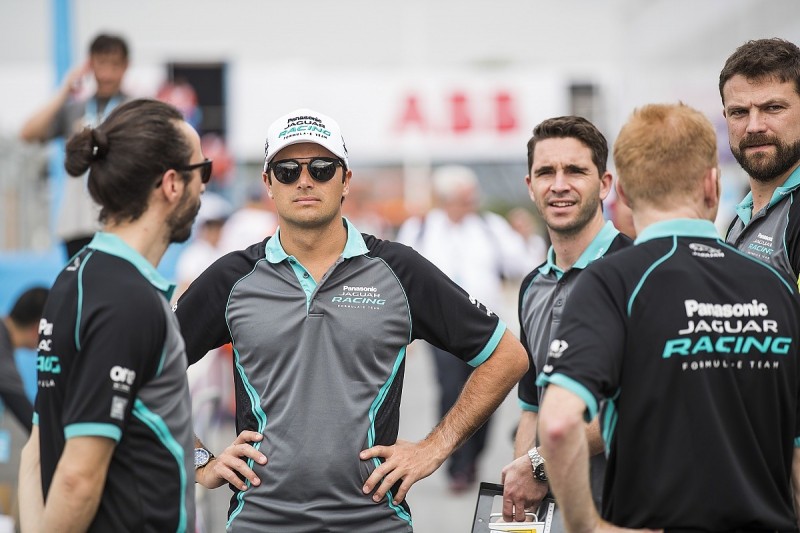 Autosport understands that a Brazilian race is in contention to replace Santiago on the 2020-21 calendar - with the Rio the most likely city to hold an event for next season.

Both Rio and Sao Paulo have featured on previous FE calendars - Rio in 2014-15 and Sao Paulo in 2017-18 - before dropping off, but Piquet says progress to make a Rio race a reality is being made.

The potential event would take place a revived Jacarepagua track, which was demolished in 2012 to create space for facilities used at the '16 Olympic Games.

"The manufacturers are putting a lot of pressure [for a Brazilian race]," Piquet, the inaugural FE champion who split with the Jaguar squad mid-way through last season, told Autosport.

"But FE never had someone competent to put the series in Brazil. They even announced a race, but that's not how it works.

"The first time the job is being done right is now. A group of businessmen came to me wanting to do it and I said 'ok, but let's do it right'.

"Money, to be honest, is not the hardest thing to get. The most difficult is really to have the endorsement for everyone to support.

'The series came here and approved the place of the track, in the Olympic Park. With that, they'll send all the changes that we have to make, but it is the right place.

"There, I'll have the track concession, which will be mine."

Securing an FE round in Brazil is understood to have the support of senior figures in the country's government, and Audi FE driver Lucas di Grassi says "to have Brazil to replace [Santiago], if this one is not coming anymore, would be perfect solution".

"What I hear from different sources is that there is a high chance of going to Rio, more than Sao Paulo now," he continued to Autosport. 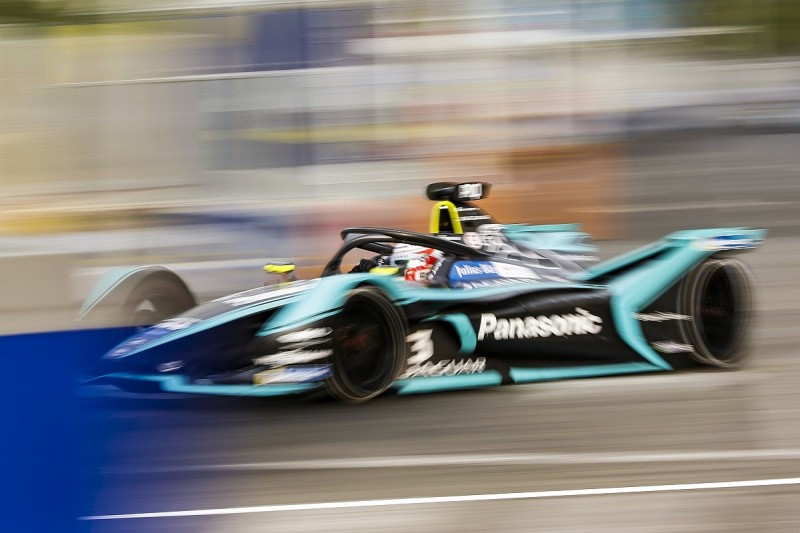 "I hope that in any case, regardless of who is doing the race or not, I really hope we can have a race in Brazil for the following years.

"If Piquet is finding a feasible way, and I think the family has a good name in Brazil, they can do a good job.

"I'm more than happy to go and to support whenever I can to help this race becomes from an idea to become a fully possible event."

Piquet says he would like to hold "several types of races, such as the Porsche Cup and Stock Car ", as well as IndyCar, at the potential new Jacarepagua venue.

"IndyCar has already contacted me, interested in a Brazilian race," he added.

"But we'll do it step by step. The track may not be identical for each series and we will have changes for each race, but Stock Car, Porsche and Indy is possible.

"I will see all the contracts right. These are details that will happen in the coming weeks and I'm still not sure of having them all".

How the new electric series with planet-changing aims will work