A race in Paris has been added to the Formula E calendar for the second season of the championship, as the 2015/16 dates were announced

The schedule was approved at the FIA World Motor Sport Council meeting in Mexico on Friday.

It will again consist of 11 rounds, with London once more being the only double-header at the end of the season, on a date to be announced.

As revealed by AUTOSPORT, the season will begin in Beijing in October, a month later than in 2014.

A race in the French capital on April 23 is the only confirmed addition to the calendar, taking the place of Monaco - which is unavailable as Monte Carlo's biennial Historic Grand Prix runs in 2016.

The Paris track will be built around the architectural complex of Les Invalides and will open the European leg of the campaign at the end of April.

The Miami event is absent from the schedule and replaced by an unconfirmed race on March 19, which could be in Mexico City.

Long Beach and Punta del Este, both of which had been in doubt at times, retain their places, while a mooted race in Montreal has not yet come to fruition.

FE has already announced that all 10 teams that contested the inaugural campaign have reapplied for 2015/16 entries.

An FIA 'e-Licence' will be brought in as a requirement for any driver competing in the championship.

To qualify for the licence, drivers will need to have accumulated 20 points according to the system used for the Formula 1 superlicence during the last three years, or have taken part in at least three races in the previous FE season.

They will also need to undergo an FIA training session covering electrical safety and "technical and sporting aspects of the competition". 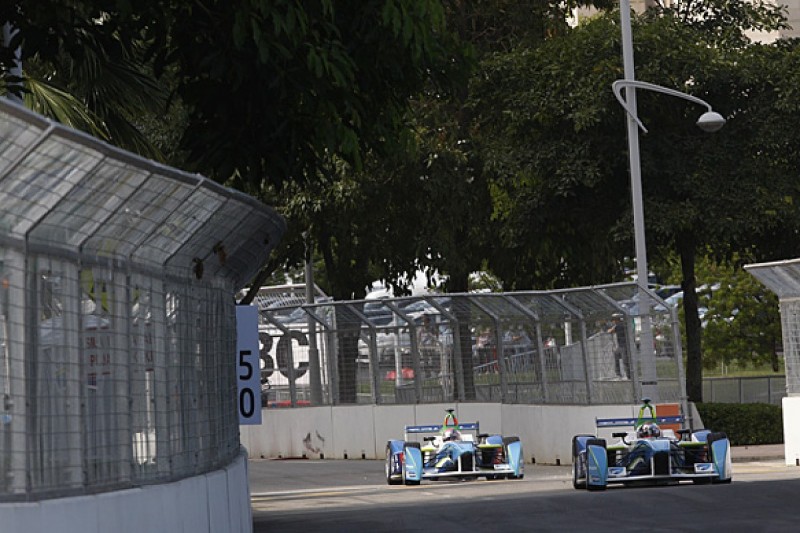