The opening races of the Formula E season in Saudi Arabia have never been at risk of being cancelled due to the COVID pandemic, according to the event's promoter

A double-header round on the Diriyah street circuit is set for 26-27 February and, for the third running of the event, will mark the first-ever night races in the championship's history.

But effective as of last week, the Saudi Arabian Ministry of Interior suspended all entry into the nation for arrivals travelling from a list of 20 countries - including the UK, France and Germany.

This was introduced in response to the rapid spread of the new strain of COVID-19 detected in the UK late last year.

Positive cases in Saudi have now risen back above 300 per day, having recorded a low of 82 as recently as 3 January 2021.

With most FE team and championship staff based in countries listed among the 20, personnel travelling to the event have been given special exemption to enter the Kingdom.

Carlo Boutagy - founder of the Diriyah E-Prix race promoter CBX - told Autosport that despite the increased restrictions, it had still never put the event in doubt.

He said: "The race has always been scheduled to happen on the 26 and 27 February from the beginning of the calendar.

"We have not been thinking or talking about postponing or cancelling this race.

"It's not even in our thoughts right now. The races will happen, I can assure you of that." 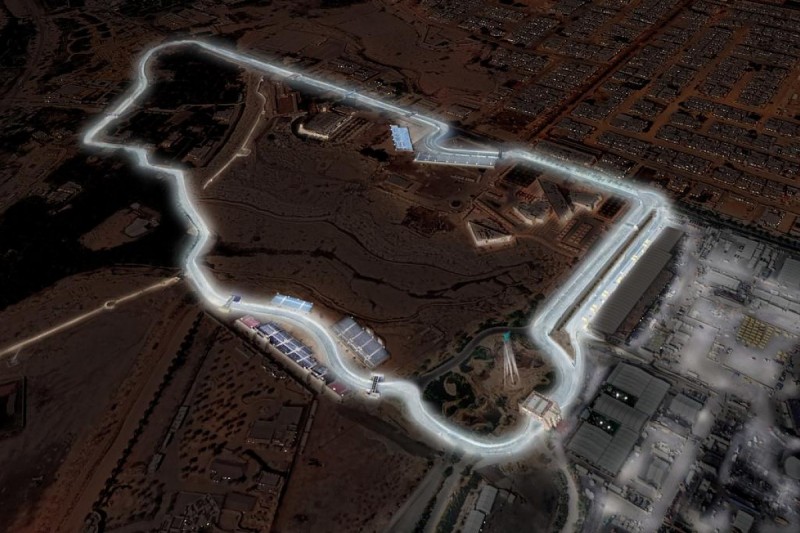 Concessions have most notably been made in regard to fan attendance, with the capacity limited to between four and 5000 members of the public.

Boutagy added that the example FE set, by holding six races in Berlin last season in addition to pre-season testing going ahead at the Circuit Ricardo Tormo in Valencia, paved the way for Saudi to remain on the calendar.

"We're working very closely with the local authorities, the Kingdom, the Ministry of Health and the Ministry of Sport to make sure all the right measures are put in place," he added.

"We are very lucky because Formula E has done already two events with a 100% success rate in Valencia with the testing and in Berlin they did six races.

"We're taking all that knowledge and learnings from these two events that were done in Europe and bringing them to the Kingdom.

"The Kingdom has done a fantastic job of keeping cases very low throughout the past year.

"Why we lost the grandstands, why 20 countries have been added to the list that can't go into the Kingdom, our exemption is still valid on these [terms].

"Our goal is to make an event with fans but the health and the well-being of the people and staff working is the priority for all of us - the government and Formula E.

"We are happy to do it. We have been putting the measures of FE and the international learnings together. We're just looking forward to hosting this event."

Earlier this month Formula E revealed the next batch of six races for its current campaign.