Formula Renault 3.5 champion Oliver Rowland will substitute for the injured Nick Heidfeld at Mahindra Racing in the forthcoming Formula E round in Punta del Este

Former grand prix veteran Heidfeld is recovering from minor hand surgery after an incident in the preceding Formula E meeting in Putrajaya in Malaysia.

"During the Putrajaya ePrix, I damaged a ligament in my left wrist when the steering wheel snapped out of my hand," said Heidfeld, who started the season with a strong third in the Beijing opener.

"On the advice of my doctors, I have undergone an operation to repair it.

"Unfortunately, this means that I will miss the next race in Punta del Este but I wish the team well and hope they return from Uruguay with a Christmas stocking full of points."

Sheffield racer Rowland, who set a record eight victories in FR3.5 this season, will join Mahindra for a simulator session before travelling to Uruguay to partner Bruno Senna.

"After a successful year, I am excited to have this opportunity to extend my season further and race the M2Electro," said Rowland, who has participated in post-season GP2 tests for Prema, DAMS and ART this week.

"Formula E gained huge traction in the first season. It has one of the most competitive driver line-ups and I am looking forward to some close racing among them and I hope to show what I can do.

"It will be a steep learning curve to get to grips with the new electric racing technology but I'm sure that once the visor goes down, we will have some fun.

"I intend to make the most of this opportunity and extract the maximum out of the car.

"Thank you to Mahindra Racing for the opportunity and I wish Nick Heidfeld a quick recovery."

Mahindra team principal Dilbagh Gill confirmed that the team is expecting Heidfeld to return for round four of the championship in Argentina.

"We are delighted that we have Oliver for Uruguay," said Gill.

"It is a huge shame that Nick will miss a race following his surgery and we have sought the very best young talent to continue the strong momentum that Nick has established.

"Oliver is a driver of proven, record- breaking skill and has exactly the drive and attitude we appreciate at Mahindra Racing.

"We wish Nick well and look forward to seeing him back behind the wheel in Buenos Aires." 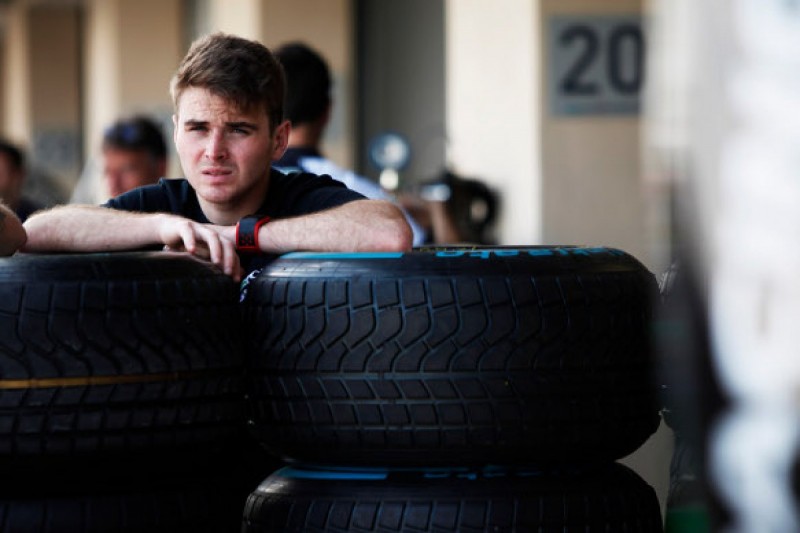