The NIO 333 team has signed up for Formula E’s Gen3 era, confirming its participation in the series until the end of the 2025-26 season.

The Chinese-owned outfit is effectively the sixth team to commit to the next set of regulations that will come into play from the 2022-23 campaign, following Mahindra, DS Automobiles, Nissan, Porsche and Jaguar.

The announcement leaves Mercedes and Dragon Penske Autosport as the only powertrain manufacturer teams yet to formally prolong their stay in FE - besides the departing Audi and BMW - with the German manufacturer telling Autosport earlier this month that it has decided to delay its formal agreement.

Dragon Penske Autosport is also on the cusp of securing its ongoing participation in the championship, while Jaguar is believed to have signed a deal but has chosen not to announce it yet.

NIO 333 has been an ever-present fixture in Formula E through its China Racing and NEXTEV guises and guided Nelson Piquet Jr to the series’ inaugural drivers’ title back in 2014-15.

Ahead of the 2019-20 season, the outfit was bought by Li Sheng Racing, a Chinese circuit owner and operator of the country’s national touring car championship.

The outfit strongly hinted that it would remain in Formula E earlier this month when it signed a long-term partnership with Gusto Engineering, an automotive accessory research and development firm founded by team executive director Alex Hui. 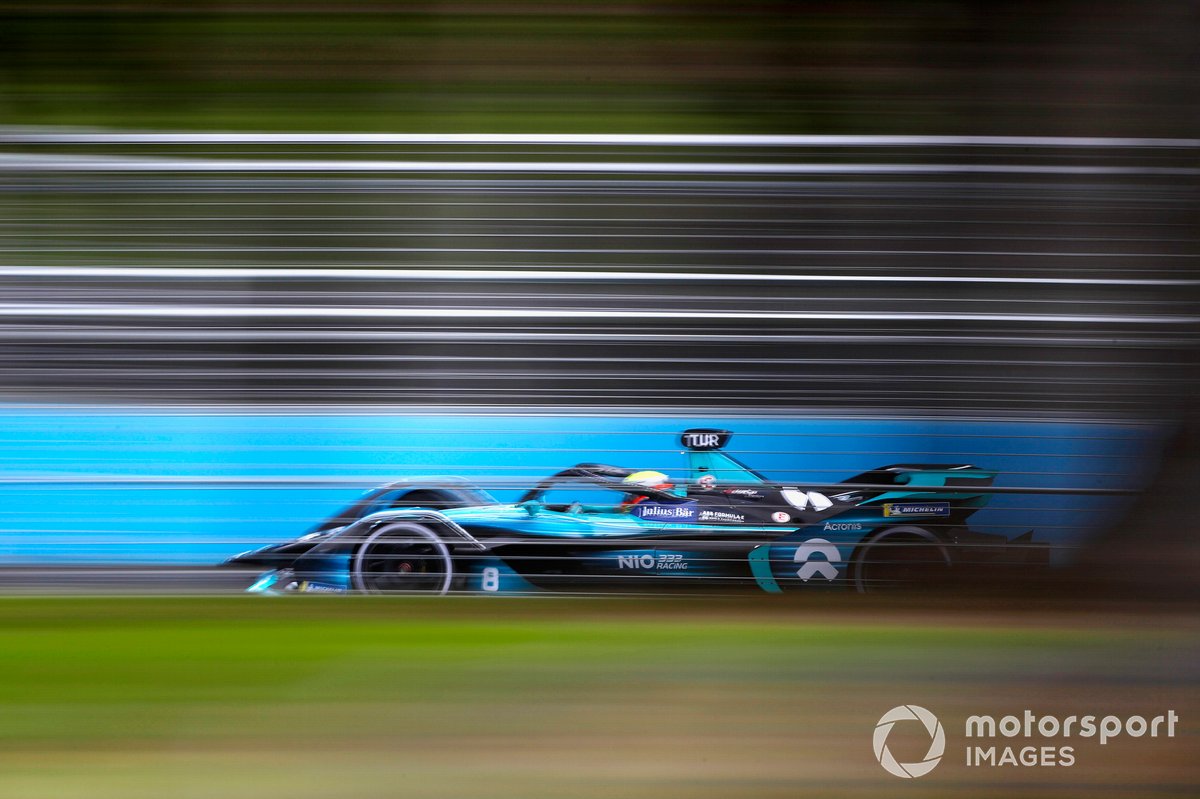 “We have experienced the development of Formula E since its inception and now, as it blossoms into an FIA world championship, we welcome the evolution in to its third generation,” CEO of NIO 333 Formula E Team, Vincent Wang said.

“We joined many meetings with the FIA and Formula E regarding the Gen3 technical roadmap when we joined the Formula E family as 333 Racing last year.

"We are delighted to join the list of manufacturers that will continue in the series and we expect to see further change as Formula E develops; metabolism is the objective law of development.

“Formula E is still the best new-energy racing series featuring sustainable development, worldwide influence and is at the forefront of electric mobility technology innovation - we at NIO 333 Formula E Team are extremely proud to continue to be part of it.”

Formula E had set a 31 March deadline for the new rules, but Autosport understands that it has given teams some flexibility in this regard.

Formula E will still accept signatures beyond this date, but entries after the deadline are expected to receive later access to the FIA’s bank of data from Gen3 parts suppliers Spark Racing Technology, Williams Advanced Engineering and Hankook.

“The team has made a strategic decision to build their own powertrain and control their competitive destiny.

“We look forward to working with the NIO 333 Formula E Team to develop the next phase of the FIA Formula E World Championship.

“As a Chinese owned and operated team, 333 Racing will further our ambition of accelerating a shift to electric mobility in China and beyond.”