The Chinese-owned company bought into the Team China Racing FE entry midway through the inaugural season, and aided Piquet's run to the first drivers' title.

However, its attempt at developing its own powertrain led to a disastrous second season in the electric single-seater series, and NextEV slumped to last in the teams' championship while Piquet finished 14th in the drivers' standings, behind rookie team-mate Oliver Turvey.

Makeshift reinforcements were added to stiffen the rear subframe assembly prior to the start of the 2015/16 season, but came at a great cost in extra weight.

While the team has retained a twin-motor powertrain, the concept has been revised - with less weight and improved motor performance the priority.

"I think it's a massive difference from last year," Turvey told Autosport.

"The team structure has changed a lot and the whole approach from the team with the design of this year's car has been completely different.

"Although it's the same concept it's effectively a new car and a fresh start.

"I believe in what the team has done and they believe the concept can work.

"We can see we've made good step forward, in all aspects the car has improved - the powertrain and chassis stiffness." 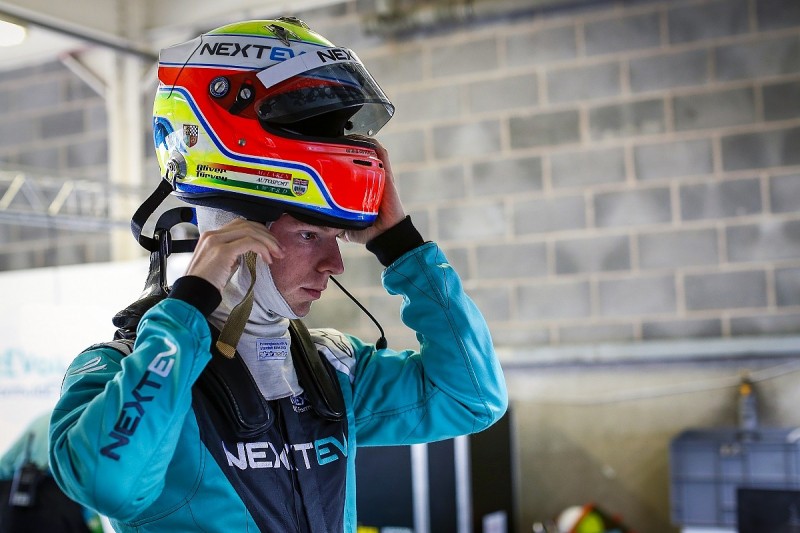 The team's motors and inverter are now made in house and the units are mounted transversely across the chassis in the same layout as DS Virgin last season.

NextEV president Martin Leach told Autosport: "There were specific concerns that came up during the Donington Park test [last year] but there were other concerns that were definitely obvious to those people involved during the manufacturer testing.

"The team at the time didn't face up to those issues, and it resulted in a car that was massively overweight.

"Compared to last year it's chalk and cheese. We're on track to be ready and we're positioned to be competitive."

Piquet pointed out that "we're essentially starting from scratch this year" with the altered powertrain and Campos no longer running the race team.

"NextEV has put a lot of resource into making the best team possible, taking the operations in house," he added.

"We had such a hard second season, so the team has put a huge amount of effort for a long time into making this new car the best possible.

"I'm sure we're going to have a much better year."