New Formula E points leader Edoardo Mortara says his win and podium in Mexico “comes as completely a big surprise” after the altitude created “one of the most horrible weekends”.

Mortara and Venturi Racing scored their second championship victory together, the first coming in Hong Kong in 2019, in the second Puebla E-Prix last weekend.

This followed on from the Swiss driver landing third on Saturday after Pascal Wehrlein was disqualified from the win when Porsche did not specify its tyre allocation for the race.

As Mortara managed the gap to Wehrlein, who was knocked from second to fourth by a five-second penalty for improper fanboost use, he was panting repeatedly over team radio.

He had leapfrogged Wehrlein and early leader Oliver Rowland through the two uses of attack mode, with his rivals using both of their 35kW boosts early which led to them overheating the tyres.

When asked why Mortara sounded so breathless during the race, he told Autosport: "It was one of the most horrible race weekends for that.

“I think I'm someone quite fit, but here, I guess like because of the altitude, it was quite tough.”

This comes despite missing the second race in Saudi Arabia after a brake failure for his customer Mercedes car sent him into the barrier and forced a precautionary hospital visit. 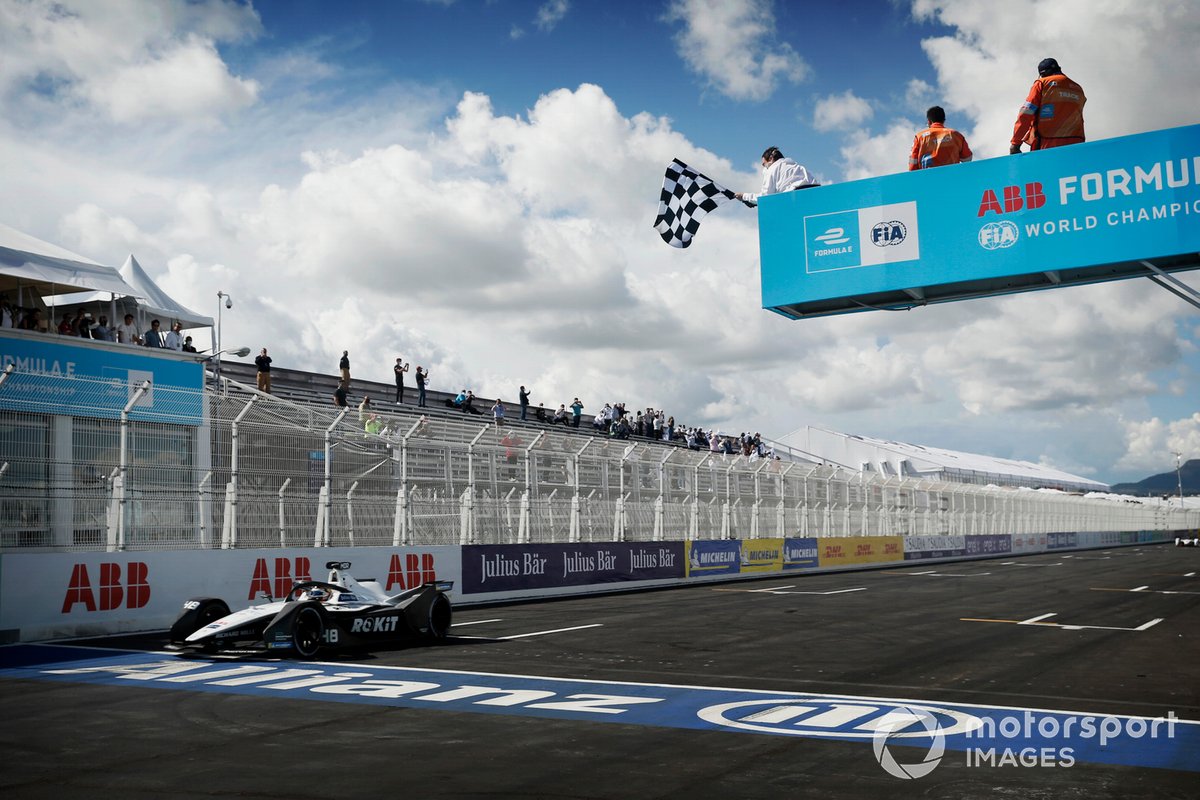 Explaining the turnaround in form following a further two retirements in Rome and Valencia, Mortara said the results in Puebla had arrived as a major shock.

He said: “In the end, I mean, these two podiums are coming completely as a big surprise.

“We were not having these kind of performances in the first part of the season.”

While team-mate Norman Nato crossed the line for two podiums in Italy and Spain, the rookie lost the results for power overuse and a penalty after colliding with Alex Lynn.

In this time, Mortara only once qualified inside the top 10 and scored two points finishes.

Explaining the turnaround on his side of the garage, Mortara said: “We understood a few things that we did wrong, and actually brought some solutions.

“But we were far actually from expecting that kind of form.

“We take it, that doesn't mean that we will be extremely competitive for the next race weekend, but we will find hard.

“We did an amazing job actually with analysing the data.

“It's a very small team but has great minds, and I'm extremely happy to be racing for them.”