De Vries holds a six-points advantage over Robin Frijns leading into the double-header event at the Tempelhof Airport venue, but the 2019 FIA Formula 2 champion only just scraped inside the top 20.

Although he was qualifying from the unfavoured group one run, fellow top-six driver Antonio Felix da Costa managed to progress into superpole and then line up second on the grid.

In group one, de Vries headed out early in the session to deliver an out lap, preparation lap and a full-power push lap.

Jake Dennis and Edoardo Mortara opted against a banker lap, to limit the tyres overheating on the abrasive concrete, and both rivals set times comfortably inside the top 10.

While Mercedes team principal Ian James conceded that the squad “didn’t get our tyre management right”, he defended the elongated qualifying run of de Vries.

He told Autosport: “Clearly, we just didn't manage to get it set up in the right way.

“There's a lot of discussion about whether we were right doing out-prep-push versus out-push.”

But he defended the works team strategy after Mercedes powertrain customer squad Venturi Racing ended up with its drivers Mortara and Norman Nato starting fourth and fifth, Nato also dispensing with a preparation run. 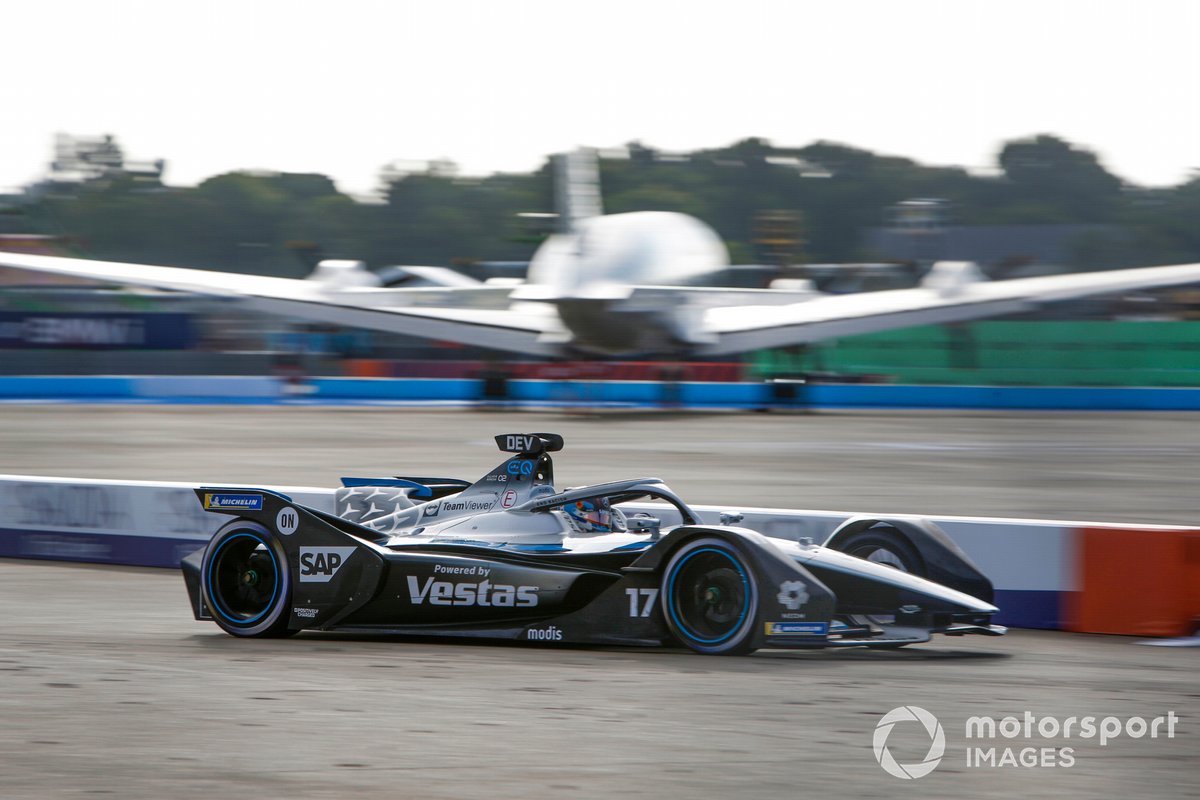 James continued: “You can see we had two Mercedes-powered cars up in superpole, which is good because that does give us a sort of a benchmark against which we can measure ourselves.

“I personally don't think that the out-push versus out-prep-push thing has really played a significant role in it.

“For some reason, we didn't get our tyre management right.”

James also explained he felt de Vries had been delayed by his position in a small train of cars.

James said: “We hold our hands up to that. We could have managed that a little bit better.”

Team-mate Stoffel Vandoorne, 13th in the points, was expected to make progress into superpole from his group three run before he ended up only 22nd fastest.

Asked if Vandoorne’s title chances were now over, James told Autosport: “For Stoffel, it's going to be tough from here on in for sure.

“We've just got to get our heads back in the game, make sure that we've got a strategy which can salvage as many points as possible for today.

“Then we will hit the reset button again for tomorrow and make sure that we do a better job of qualifying.”