The 25-year-old Spaniard has spent four seasons in the DTM since his last single-seater campaign, in which he won the 2012 Formula 3 European Championship, and had a disappointing run this year, finishing 24th in the points.

While Juncadella hopes to remain in the DTM next season - Mercedes is the only manufacturer yet to announced its trimmed 2017 line-up - he is also open to an FE future, where he would join racing peers and friends Antonio Felix da Costa and Felix Rosenqvist.

"I really find that the championship is getting very good, and every driver I talk to says it's so much fun," Juncadella told Autosport.

"To be honest I was sceptical in the beginning, because I didn't share the thought of efficient and green racing, and changing one car for another in the race.

"But in the end motorsport is about putting on a good show, and seeing them bringing so many spectators to the track is very impressive.

"Racing in the cities, the tracks are new to everyone, and that proves the talent of the driver - I find that quite interesting."

With Mercedes having an option to join Formula E for the 2018-19 series, the German manufacturer could be a logical fit to Juncadella.

"I'm a Mercedes ambassador at the moment, and it's something I strongly like that they're getting involved," he added.

"Also, the Formula E cars look cool from the outside."

Juncadella has returned to single-seaters in Formula 3's Macau Grand Prix in the last two years, and spent a day of last month's GP2 test in Abu Dhabi with Campos Racing. 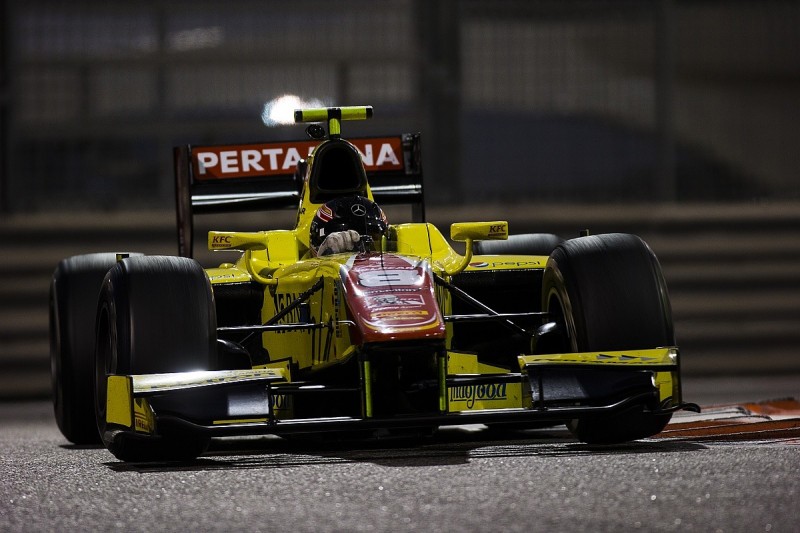