Mahindra Racing has become the first Formula E team to sign up for the championship's forthcoming Gen3 regulations, committing to the series for at least the next three years

A 120kg weight saving is targeted with the introduction of a new battery, which will have a reduced capacity but pave the way for 30-second pitstops to return with 600kW rapid charging.

The regenerative braking capability of the rear axle will also leap from the current 150kW up to 350kW, with the potential for wheel size to increase up from 18 to 20 inches.

Mahindra was the first car manufacturer to commit to FE and has been an ever-present on the grid since the inaugural 2014-15 season, scoring four victories from the 69 races in that time.

FIA president Jean Todt said: "Ahead of another important technical milestone for the FIA Formula E World Championship, I salute Mahindra Racing as the first manufacturer to commit to the next era of the discipline.

"The Gen3 race car will indeed further establish the principles that have made the championship successful. 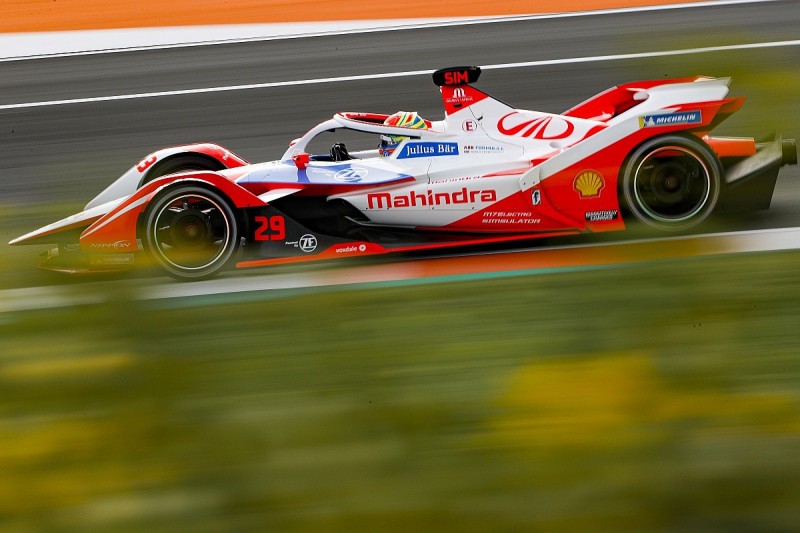 "It is positive to see a founding team continue with us on a shared mission to develop electric vehicle technology and promote sustainable mobility."

Mahindra Racing has undergone a significant restructure for the forthcoming 2020-21 season, with it moving to a new base in Banbury in Oxfordshire.

On the technical front, gearbox specialist ZF has developed a new powertrain following a 2019-20 early season stunted by transmission unreliability.

Team principal and chief executive Dilbagh Gill said: "Our future focus is on race-winning performances that we can all be proud of and some exciting new projects in the engineering services space.

Lynn has set the fastest time of pre-season testing so far at the Circuit Ricardo Tormo in Valencia, setting a new FE lap record at the venue on his final lap on Sunday afternoon. 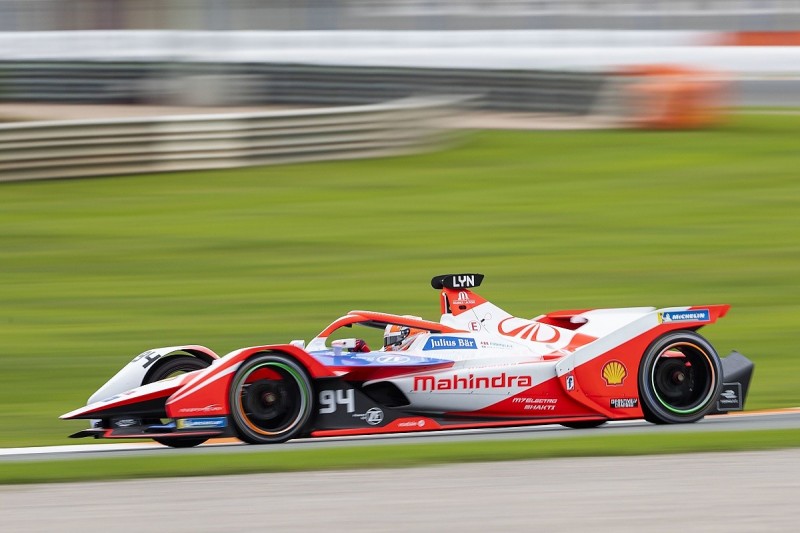 Mahindra and FE are also working together to secure a race in India, but it is thought it will be at least three years before the nation is added to the calendar.

FE chief executive Jamie Reigle added: "We see Mahindra Group as a key player in the future of mass-market electric vehicles. "It's a testament to the shared purpose of Formula E and its partners that we have one of our founding teams, Mahindra Racing, already committing to Gen3 in anticipation of the 2022-23 season.

"Gen3 brings with it an unparalleled opportunity for innovation from a sporting perspective on the track and technological advancement on our roads."

Autosport understands that cost control elements to be introduced for the Gen3 regulations will make it economically viable for privateer teams such as Venturi Racing and Envision Virgin Racing to sign up in the wake of the global pandemic.