The IndyCar racer said after the race in Argentina that he would like to drive again in the series, and his father and team boss Michael Andretti expects that to happen.

"We're hoping to have him in for two more," said Michael Andretti "The two US races. After that there are conflicts [with IndyCar]."

Marco Andretti admitted that he'll be aiming to be better-prepared next time after a difficult day in Argentina.

He was one of several drivers to be accidentally scored a lap down due to a mix-up in race control, and then had to slow down over the closing laps due to an overheating problem. 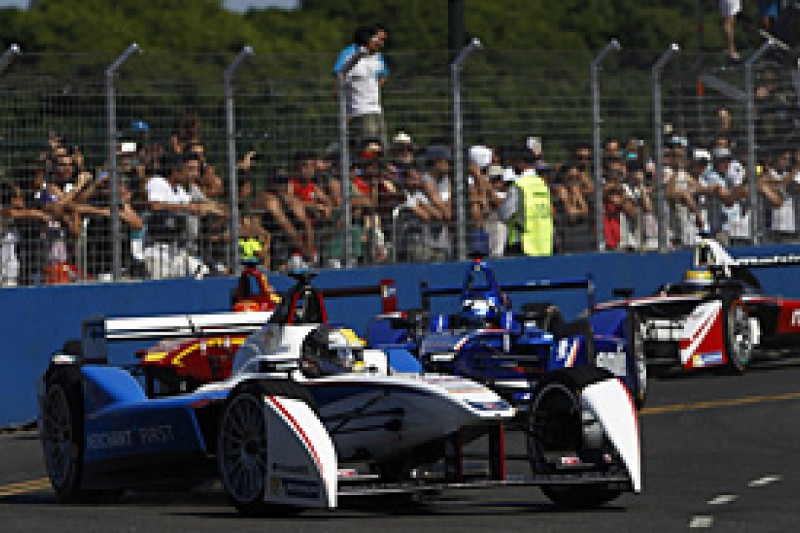 Andretti was 13th across the line, but was promoted to 12th following Salvador Duran's disqualification.

"I'd like to do more [races]," Andretti told AUTOSPORT. "But we need to make sure that we really show up ready next time.

"I don't like finishing 13th, but if we hadn't been put a lap down we should have come out fourth or fifth.

"Although we ended up overheating anyway, it was fun.

"So we had a lot of problems but I'll work on me, we'll all work on what's gone wrong, and we'll try to improve."