HWA will take a "humble" approach to Formula E as part of its learning debut season ahead of Mercedes entering the electric championship in 2019/20, says Ulrich Fritz

The Mercedes DTM boss explained that the priority for HWA, which will use customer Venturi powertrains during its season five campaign, is to fully understand the championship in preparation for Mercedes' arrival as a full FE manufacturer.

"We are always going there to be a winning team and to be [as] successful as we can," Fritz told Autosport.

"That is the focus, and if you can collect a few points, podiums or wins then of course we will take them.

"But we have to be realistic, there are other teams that have been there for several years now and there is a lot to learn until we are at their performance level, I guess.

"So we are humble, we have respect over the challenge and we do not underestimate our competitors. "And therefore I think it's a realistic target to say that we're want to learn as much as we can and focus is more on season six and beyond."

HWA is set to announce the structure of its FE squad at an event on Monday. 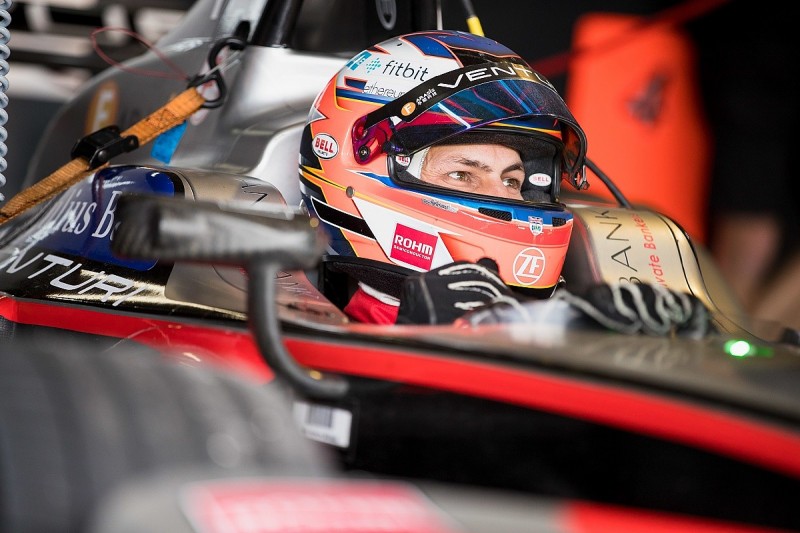 The team is also yet to reveal which drivers it will run in season five - it has held discussions with Mercedes DTM racer Gary Paffett - and Fritz stated that the squad's "driver line-up will be permanent" for Valencia pre-season testing, which gets underway on October 16.

HWA embedded engineers with the Venturi team during FE's fourth season and Fritz suggested that the two entities could continue to collaborate in some form via their supplier/customer relationship, while still being keen to beat each other on-track.

"We are preparing [for] the race season together and as you know we've had a strong partnership already in the last year," he said.

"There is a strong co-operation there, which we tried to put everything in place, and of course exchange the data somehow.

"But on the other hand we will be fierce competitors and nobody wants to lose out against the other one so we will for sure challenge each other, but also try to help each other out to perform as good as good as we can."