The city was supposed to be part of the championship's inaugural season before being dropped, and will finally host its first Formula E event on October 9 2016.

Its planned 1.2-mile circuit will run between Lung Wo Road and the Star Ferry, and is expected to be one of the fastest on the calendar, with top speeds of 140mph.

Formula E CEO Alejandro Agag said: "The Hong Kong ePrix will be one of the highlights on the calendar.

"As one of the most innovative, cutting-edge and fun-loving cities in the world, Hong Kong and Formula E share many of the same qualities.

"We look forward to bringing all the fun and entertainment of Formula E to this amazing city, and international motorsport back to Hong Kong."

Formula E is actively adding to its calendar of events, and could visit as many as three new cities in its second season alone.

It has dropped its races in Miami and Monaco for season two in favour of the to-be-confirmed Mexico City and Paris, while the Swiss city of Lugano is also pushing for an additional slot on the 2015/16 calendar.

Autosport revealed in May that the third season will likely begin in September 2016 with a race in Montreal in Canada. 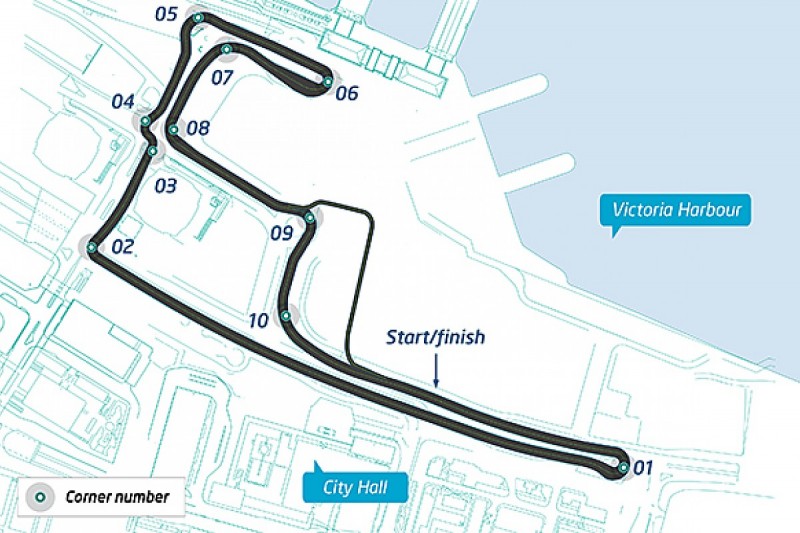