Formula E is expected to reveal four new races for its 2021-22 calendar alongside the return of three cities that were dropped this year owing to the pandemic, Autosport understands.

The series will conclude its current season with maiden double-headers near the Mexican city of Puebla and the ExCeL Centre in London, in addition to Berlin and New York events.

But Autosport understands that four cities are in line to make their debut for the final campaign of the Gen2 car, with the provisional calendar set to be announced in June.

Rounds in the Indonesian capital of Jakarta and in Seoul, South Korea, are expected to finally get the go ahead after both were dropped from the 2020-21 schedule owing to COVID-19.

Two other venues are set to be revealed, with the bids for Vancouver and Eindhoven in the frame after gaining support from their respective city councils and national governments.

Formula E co-founder and chief championship officer Alberto Longo told Autosport: “The calendar for next year, let me tell you, it's going to look fantastic.

“There is a lot of traction for Formula E in every single angle from cities, from partners, from manufacturers. 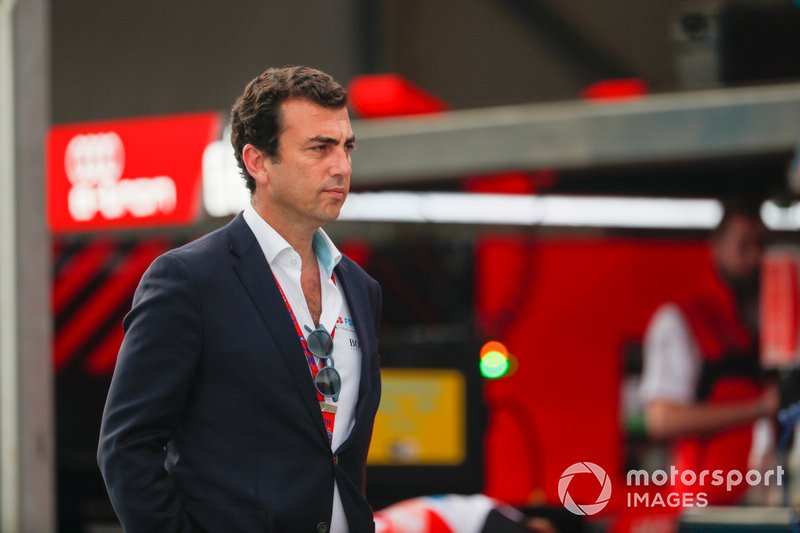 Longo added that these two venues would arrive alongside inaugural Seoul and Jakarta E-Prix events.

He said: “Obviously, we have also two cities that has been announced previously, but unfortunately due to COVID, we have never been able to do a race there such as Seoul and Jakarta.

“Hopefully, they will be back into the calendar in season eight.

“It's going be a calendar full of new races and a lot of excitement.

“For me, it is going to be by far the best calendar that we have ever put together.

“That during this pandemic has a special meaning for us.”

Vancouver has targeted securing a three-year deal to host races and is planning for a first event in July 2022. The Canadian city previously hosted Indycar races between 1990 and 2004.

In March, the Formula Eindhoven bid sent a letter to Formula E chief executive Jamie Reigle expressing its “full support” to realise the round. 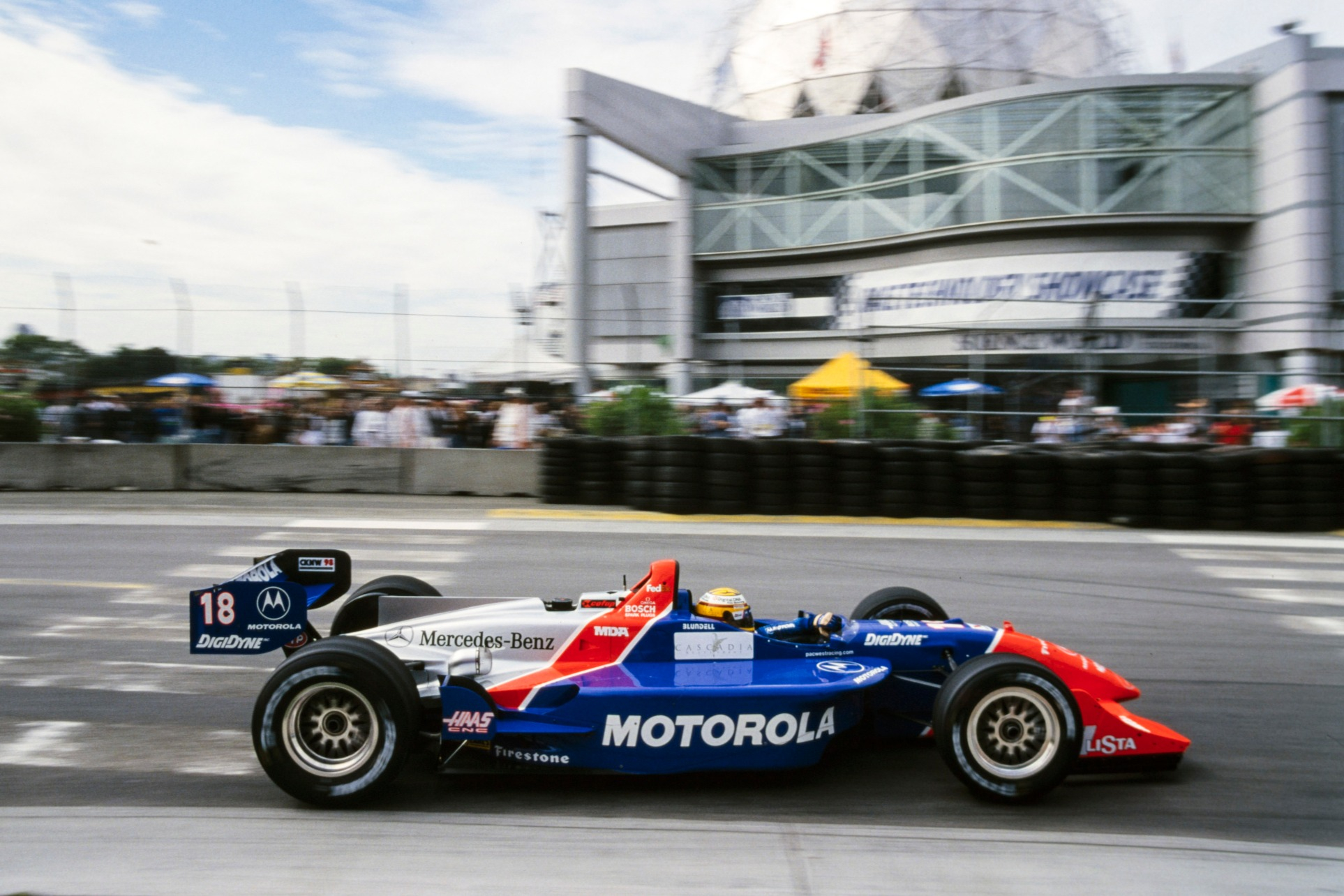 Asked if he had read the letter, Reigle told Autosport: “I did read that letter, yes.

“That project, we've been closely engaged with. It makes a lot of sense for us as a venue, there's some real attraction there.

“Until anything [is] signed, and I don't mean it to diminish that letter in any way, but political support and governmental support and engagement is a prerequisite for any of our races.

“But fundamentally, there needs to be a will from the community, or the city or the environment we're racing in otherwise it doesn't happen.”

As part of 2021 calendar updates, namely the recent Rome and Valencia rounds being modified to become double-headers, Formula E has committed to reorganised cancelled races.

Talks have been held about reinstating Santiago, Sanya and Paris in time for 2021-22.