Formula E will reverse the direction of its Tempelhof Airport circuit overnight for the last race of the Berlin E-Prix double-header that will conclude the 2021 season this weekend.

Six races were staged in the German capital after the five-month mid-season hiatus enforced by the global health crisis last year.

For the first two events, the reversed 10-turn and 1.46-mile configuration of the concrete-paved circuit was used before the direction was switched back to the conventional anti-clockwise route for the second double-header.

The final two races then used an elongated variant that featured major chances to final sector to create an additional five corners.

For the climax of the 2021 season, the first race will run on that typical layout before the direction will be reversed.

The overnight modifications required have contributed to a 90-minute delayed race start time for the Sunday event.

Berlin also marks the first time that tickets for a Formula E race have gone on public sale this season.

Fans were first able to return in limited numbers for the Monaco E-Prix in May before tickets were allocated to key workers for the brace of Puebla races in Mexico in June.

VIP guests were also permitted for the return of London to the calendar last month. 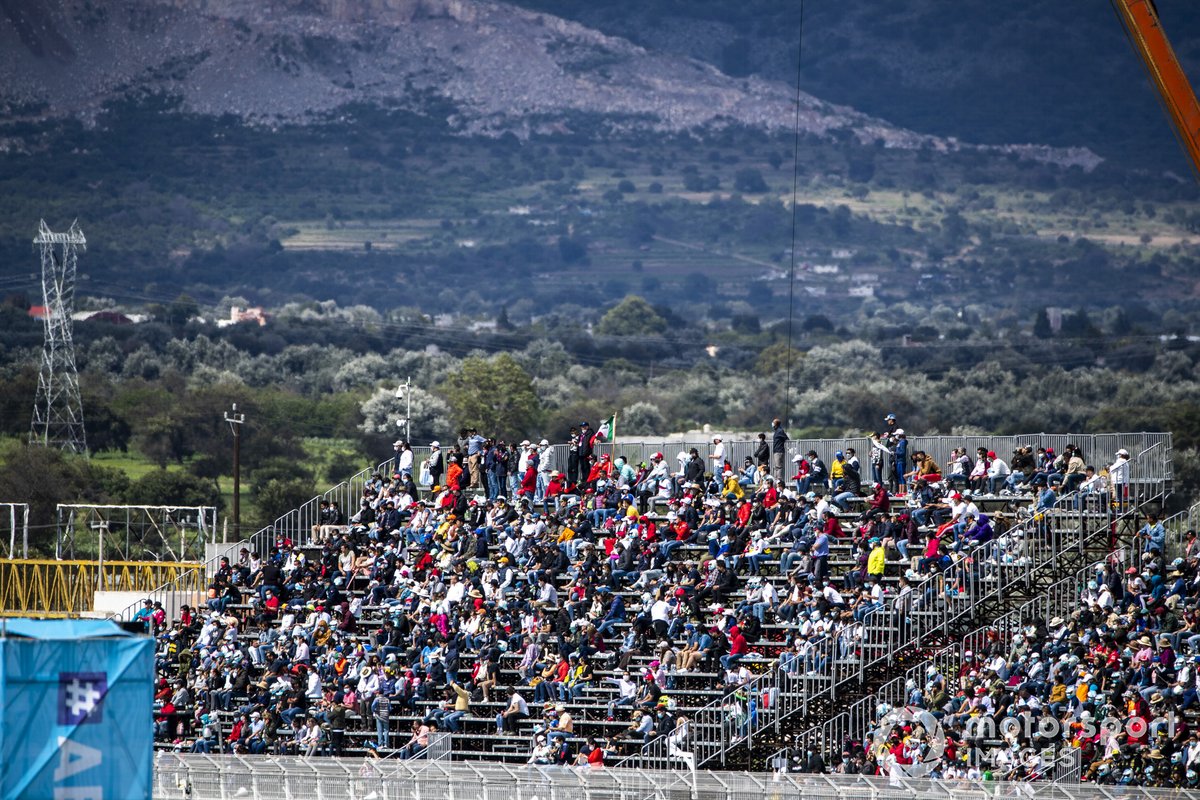 Over the two days in Germany, a total capacity of 10,400 spectators will be allowed under a safety and hygiene protocol established between championship organisers and the Berlin authorities.

With 30 points available for a clean sweep (topping group qualifying, pole position, the race win and fastest lap) in both races, no fewer than 18 drivers remain in mathematical contention for the title.

The season finale also marks the final races for BMW and Audi, who both announced during pre-season testing that they will quit the championship.

The Andretti Autosport race team will continue with a BMW customer powertrain for 2022, the final year of the Gen2 car, while Audi will supply its in-house engine to EVR also.

However, next season the grid is expected to fall to 11 teams after Abt could not conclude its deal to take over the Audi franchise before the licence returned to central Formula E ownership.

Despite a renewed effort from Abt to purchase the entry directly from the championship, Motorsport.com understands that a collapse of a commercial deal has all but ended its chances of securing its place on the grid for 2022.