Formula E and the FIA have teased the championship’s forthcoming 200mph Gen3 electric race car and its delta wing-inspired design ahead of its 2022 debut.

Manufacturer chief executives and team bosses have been shown the complete design and specification in secretive conditions on the first day of 2022 pre-season testing in Valencia.

But the series and the governing body has for now only teased the design in public, but these images preview a look inspired by the “aero-efficient delta wing of a fighter jet”.

That, like the X-wing Gen2 machine, will ensure the Spark Racing Technology-built car retains a sense of individuality among more conventional single-seaters.

It also shows the Gen3 machine will have a wide rear, much like the pioneering design of the DeltaWing race car that entered Le Mans in 2012 and was later backed by Nissan.

Meanwhile, the front will ditch the robust wheel covers that flow into the wing – a feature that has allow for more aggressive racing with cars able to survive substantial contact. 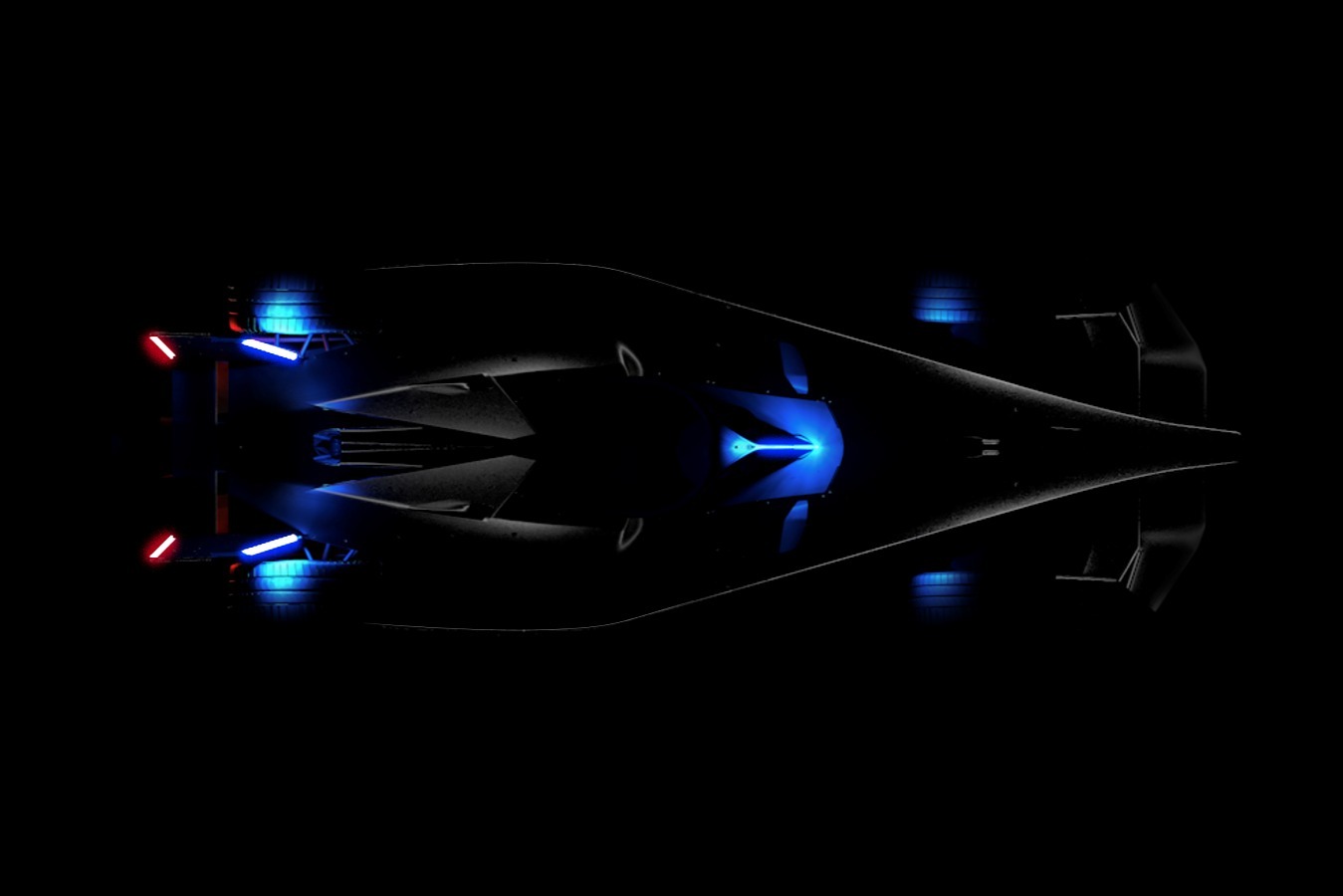 The FIA and Formula E have also committed to several key technical aspects, with the Gen3 machine billed as “the world’s most efficient racing car”.

This is on account of drivers being required to recover “at least” 40% of energy via regenerative braking to complete a race - up from the current 30-35% range for Gen2.

This is enabled by a dual-axle set-up (250kW front, 350kW rear) for a total regenerative braking capacity of 600kW, while the total power output stands at 350kW (470bhp).

The Gen3 machine is set to have a theoretical top speed of 200mph – although this is unlikely to come to pass on the street circuits typically employed by Formula E.

Although the official statement from the FIA and Formula E does not commit to a specific figure, initial plans were for the Gen3 – which will run smaller dimensions – to shed 120kg.

But the Gen3 powertrain is still on course for a “power-to-weight ratio that is twice as efficient as an equivalent 470bhp internal combustion engine”.

Further measures include a 26% use of sustainable materials in the construction of the new Hankook tyres and 90% motor-to-energy efficiency. 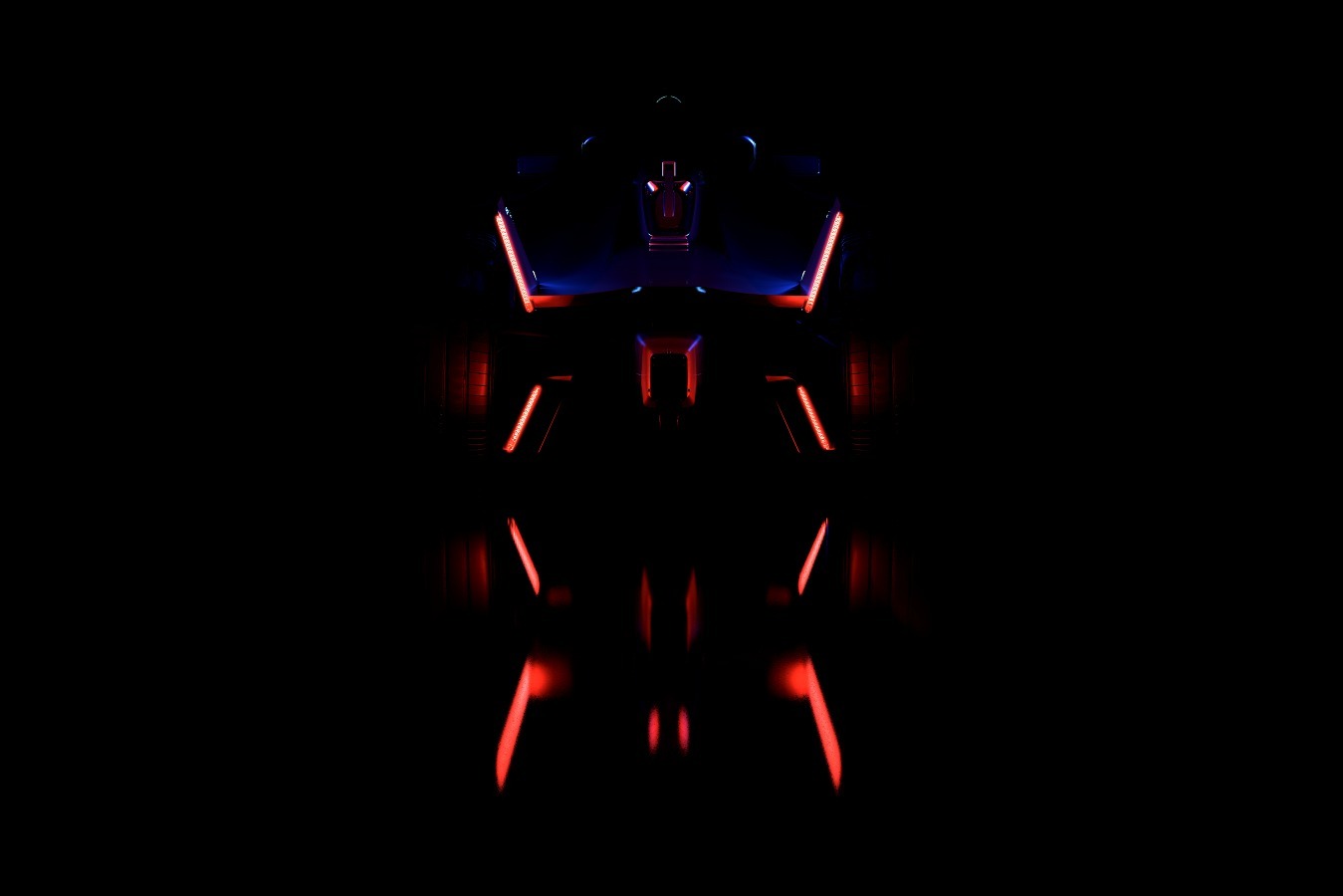 FIA president Jean Todt: “The new Gen3 Formula E single-seater is a car created at the intersection of high performance, efficiency and sustainability.

“The work accomplished by the FIA’s teams together with Formula E, since the launch of the discipline eight seasons ago, tirelessly seek to drive innovation and further the development of sustainable mobility.

“I have no doubt that this new single-seater will elevate Formula E to the next level.”

Behind-closed-doors testing by Spark is underway for the Gen3 car and manufacturers are set to take delivery of their machines in the spring.

Formula E CEO Jamie Reigle added: “In designing the Gen3 car, we set out to demonstrate that high performance, efficiency and sustainability can co-exist without compromise.

“Together with the FIA, we have built the world’s most efficient and sustainable high performance race car.

“The Gen3 is our fastest, lightest, most powerful and efficient racing car yet.

“It is a creature designed for its habitat: racing on city streets in wheel-to-wheel combat.”