Formula E an option for Ford as it evaluates motorsport future

Mark Rushbrook, global head of Ford Performance Motorsports, told Autosport that FE was "still on the sheet of paper we are looking at" as it considers what he called "electrified motorsport".

His comments come a year after Ford was engaged in high-level talks with FE and appeared close to signing up.

Ford had also made its interest in electrified rallycross clear, prior to the World Rallycross Championship's manufacturer exodus.

"We have been looking very closely through 2018 across all different forms of racing to understand what the options are for electrified motorsport, whether hybrid or full-electric," said Rushbrook.

"Given what our cycle plan is for road cars we are very interested in adding an electrified form of motorsport in the near future.

"We continue to study all or most of those options, and I suspect we will be making decisions in early 2019."

Rushbrook insisted that there is "still room" for Ford on the FE grid even though it will hit its 12-team, 24-car capacity with the arrival of Porsche in season six in 2019/20.

"It would mean joining up with an existing team, partnering with someone on the grid today," he said.

Ford would not be able to develop its own powertrain for season six because it is not on the list of homologated manufacturers published last April and would need to register its intent to do so for season seven by February 1 should it find a partner.

The manufacturer is known to have had discussions with the Penske-owned Dragon Racing team 12 months ago. 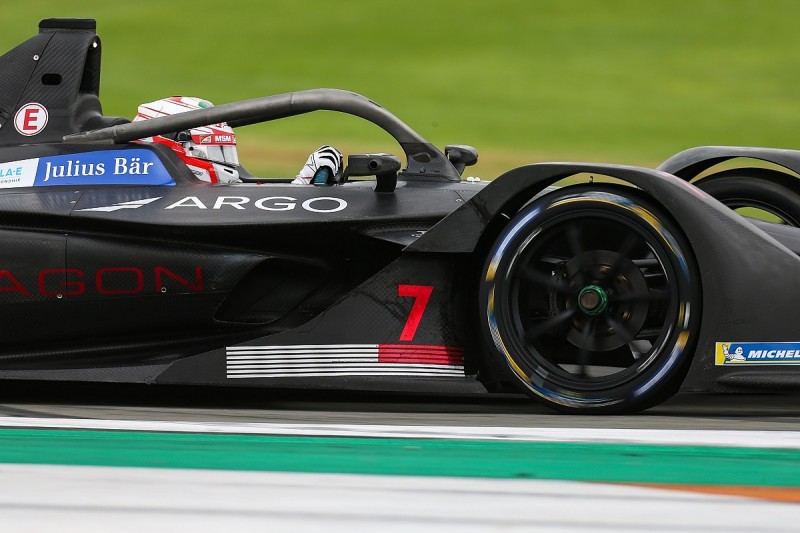 Ford is evaluating its future in motorsport as it looks beyond its present commitment to the Ford GT programme, which is confirmed until the end of the 2018/19 WEC and the '19 IMSA SportsCar Championship.

Rushbrook appeared to rule out an entry into WEC's the new hypercar concept prototype class that will come on stream for the 2020/21 season.

He said that a common set of regulations between the premier classes of the WEC and IMSA was "a big part of what we were aiming and hoping for".

It appears there is little enthusiasm for the hypercar rules among the North American championship's existing participants in the Daytona Prototype international category on grounds of cost.

But Rushbrook didn't rule out an IMSA entry in the DPi category, even though the category doesn't allow for hybrid technology under present rules that will remain in force until the end of 2021.

"I will say that DPi is on the table and part of it is driven by the budget that is related to it," he explained.

"While DPi isn't electrified today, I don't know that it won't be in the future."

It is widely anticipated that the Ford GT programme will end after the existing commitments, but Rushbrook insisted that there was "always the option to continue it". 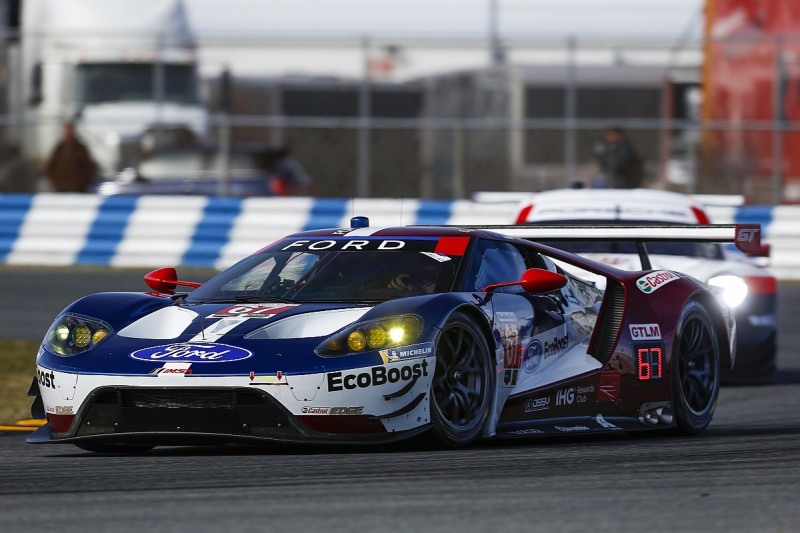