The FIA has moved to close the Formula E safety car rules loophole to prevent a repeat of Lucas di Grassi’s controversial move for the lead of the London E-Prix.

During a safety car intervention, required after a Turn 1 collision at the ExCeL Centre between Andre Lotterer and Antonio Felix da Costa, di Grassi gained seven places by running through the pitlane.

He capitalised on the slow speed of the safety car down the main straight to emerge in the lead of the race and he stood to score victory before gaining a penalty for not coming to a complete stop outside the Audi garage.

This was because he briefly locked the brakes, so while his wheel speed was zero, his car was still in motion.

The move, which copped criticism on social media, was allowed under Article 38.11 of the sporting regulations, which reads: “the pit lane entry and exit remain open and cars are free to pit provided that they stop in front of their pit”. 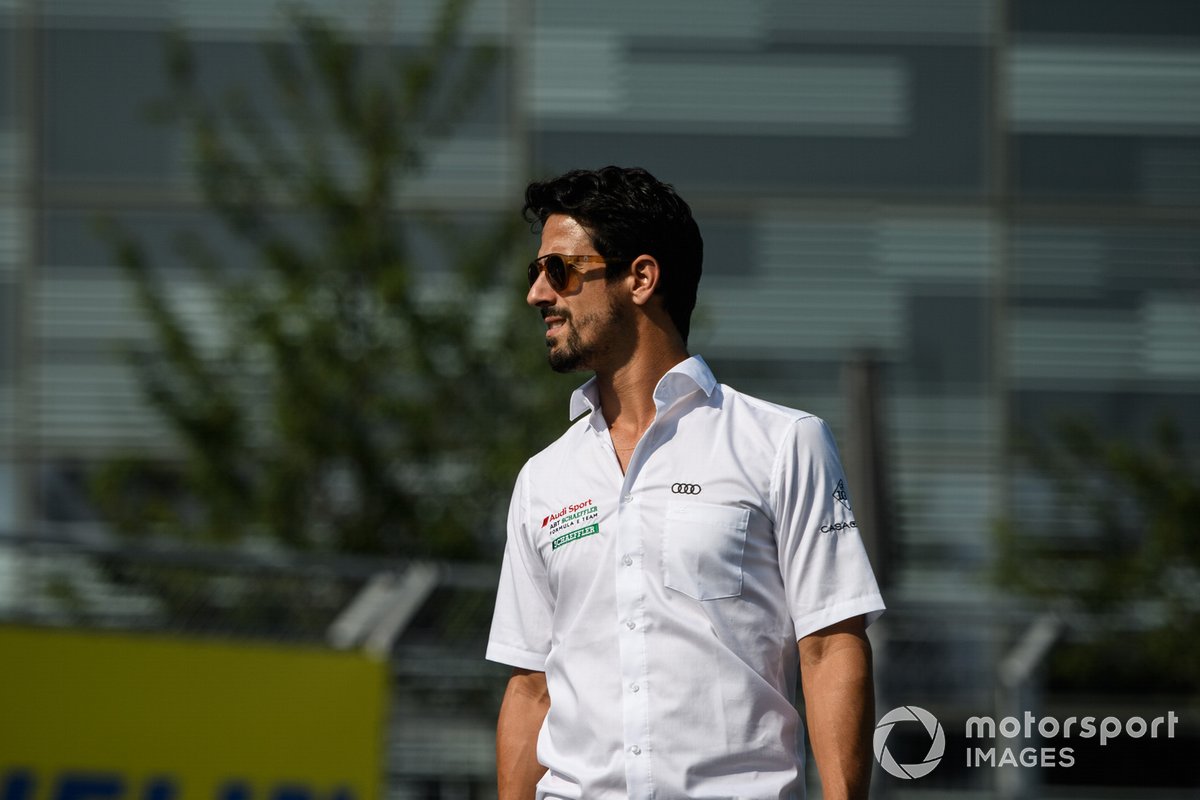 Speaking to Autosport in London, FIA director of Formula E Frederic Bertrand said the governing body would move to modify the rules.

This follows the safety car procedure not gaining a similar amendment to that made to a full-course yellow period.

The FIA has now issued a bulletin to teams with an updated procedure to be used for the Berlin double-header season finale this weekend.

It will now temporarily close the pitlane while the safety car passes through the first safety car line.

It reads: “Due to safety reasons, [the sporting regulations article] will be modified as follows: the pitlane entry remains open and cars are free to pit provided that stop in front of the pit [garage].

There was added confusion over di Grassi’s run through the pits because over team radio the Brazilian reported that he had a “puncture”.

When asked by Autosport to clarify the situation, di Grassi would only say this had been a “code”.

In a further change to the format for Berlin, each driver will gain two extra tyres in their allocation due to the exaggerated wear rates on the abrasive concrete at Tempelhof Airport.

However, the increase to four fronts and four rears, only applies to the opening race.

A further clarification for the last race, which will run on a reversed layout, is yet to be issued.