FIA director Frederic Bertrand hopes the controversial end to the Valencia E-Prix “will never happen again” but reckons it showcases “how difficult” it is to win in Formula E.

The championship has drawn heavy flak from competitors and viewers after only six cars finished an inaugural Spanish race at semi-competitive speed following mass last-lap energy woes for drivers.

The rest of the field slowed to a crawl, with Jean-Eric Vergne reporting a “five-minute lap”, to make the finish while a further five drivers were disqualified for exceeding useable energy limits.

Formula E and innovative sport projects director for the FIA, Bertrand pushed back against the criticism saying that six drivers who did manage energy levels to the finish were “super happy”.

But behind winner Nyck de Vries, runner-up Nico Muller and third-placed driver Stoffel Vandoorne had to serve various penalties. Engineers reckon this meant these two were forced into ‘salvage’ races early on and were therefore more representative of ‘lucky’ race strategy.

FIA director of Formula E and innovative sport projects Bertrand, who queried the decision of erstwhile race leader Antonio Felix da Costa not to slow more behind the final safety car to ensure drivers would only have to complete one more lap instead of two, did concede that he hoped “we don’t face these types of challenges again”.

When asked if events had damaged the perception of Formula E, he said: “I can understand two things.

“The first is the fact that this is not the image we have normally at the end of the race. To have this thing coming into the system could be the same with fuel or whatever.

“At the end, you give a quantity to drive with and if you obtain that quantity, and you go further, you are in trouble. 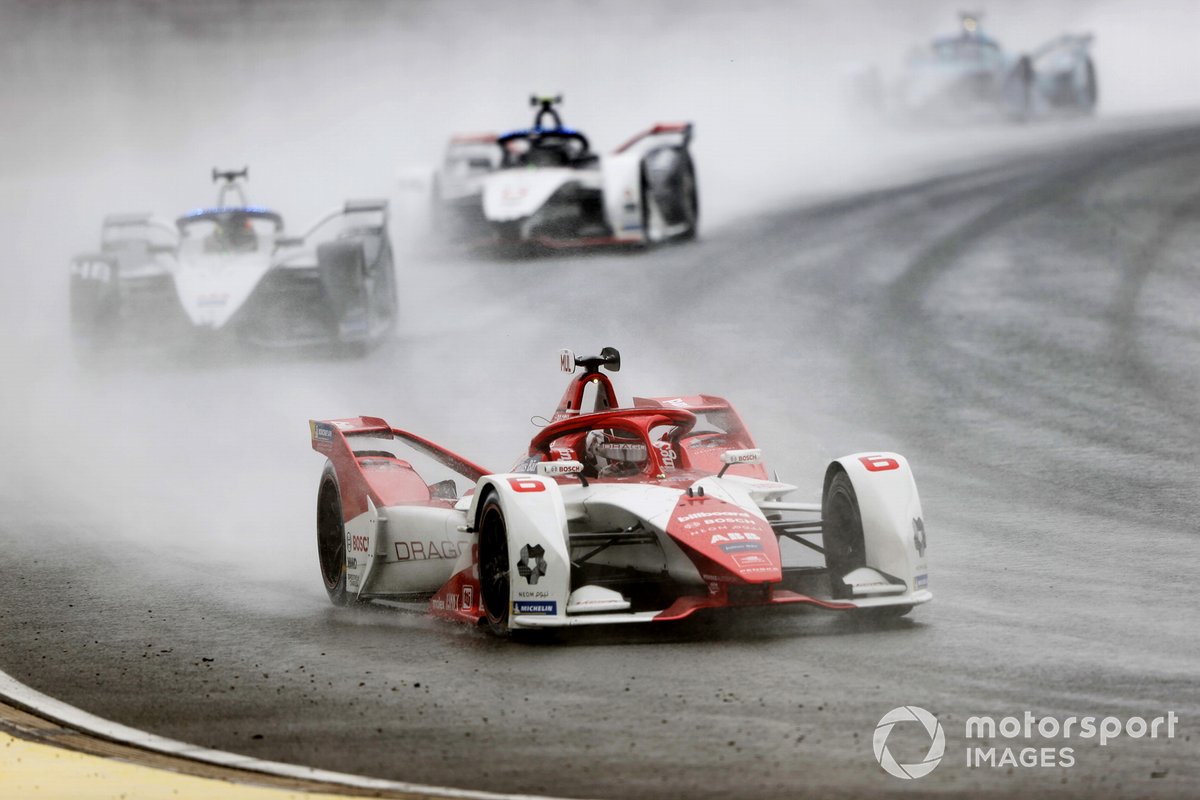 “This is clearly not the way we like it. We don't think it's the type of end of race we would like to have every weekend. Once was clearly enough, and I hope everybody learned and it will never happen again.

“Are we afraid of the impact? On one side, yes. You will always have a lot of people saying that it’s a frustrating end to the race.

“What is clear is that we hope that this will be the lesson for everyone so that we don't face these types of issues anymore.”

Bertrand reckoned the result had demonstrated how difficult it was to win in Formula E.

He continued: “People understand all the challenges this championship has. It's not only driving; it's not only managing your race as normal but it's also managing all these aspects of energy management.

“Let's keep it as a challenge for the championship. Let's keep these types of aspects of the championship high so that people understand how difficult it is to win here for a team, for a driver. To be consistent on the season is also very difficult.

“We prefer to have a high fight level up to the last minute and the last metres. But still, that's part of the Formula E challenge, managing energy. We can't avoid that.

“This is part of the show also at the end.”