FIA president Jean Todt said that the governing body is trying to find a solution to the problem, which will impact on several drivers who have deals to race in both series.

When asked if it was up to the WEC to move its events rather than FE, Longo told Autosport: "We are not going to move - that's for sure.

"If we are to do a race [on the TBCs], it will be those weekends. [Also,] Seoul is confirmed.

"The calendar is announced already - that's it. We don't need to speak about it, it's just what it is.

"We are very tight on choosing our calendars and hopefully they can move. If they cannot move, we will clash. It's not the end of the world, at all."

Longo indicated that the FIA had contacted FE about possibly moving its races on the clashing dates, but added: "At the end, we have fixed dates and we cannot move from there.

"So if [the WEC] races are confirmed, unfortunately, they are going to be on those weekends that have been announced."

In his briefing at last weekend's Le Mans 24 Hours, Todt also explained that a "calendar commission" had been created to try and avoid such clashing scenarios between the FIA-governed championships. 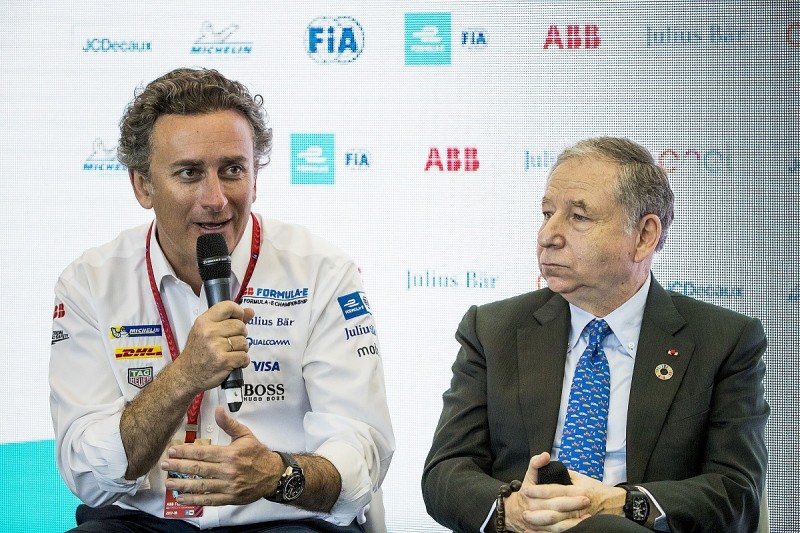 Todt then suggested the group had not met over the two 2019/20 calendars.

Regarding Todt's comments on this group, Longo said: "I don't know if that is called a calendar commission, [but] we have been in a meeting with all the promoters of the FIA championships.

"The final goal of that meeting was to sit together and see if we [could] manage not to have a race on the same weekend from different championships. We have met in the last two seasons."

Longo also stated that organising the FE calendar is a "bigger challenge" for the series than other championships because it races in city centres.

"Racing in the centre of the cities brings a lot more complexity to our calendar," he added.

"But on top of that, we need to see what the calendar of the events for the city that we're racing in is.

"And that gives us very small windows, much smaller than what people would think about.

"In most of the cases, I don't have two weekends to choose out of the whole year.

"So it's a huge challenge and what I always ask in these meetings is 'you need to be more flexible with us' because for them to change one weekend up or down shouldn't be a big problem.

"So that's exactly why we place the weekends - where we find an agreement with the cities, and try not to clash with any other motorsport events."

Autosport understands that the prospect of the WEC moving its clashing dates with FE is remote. 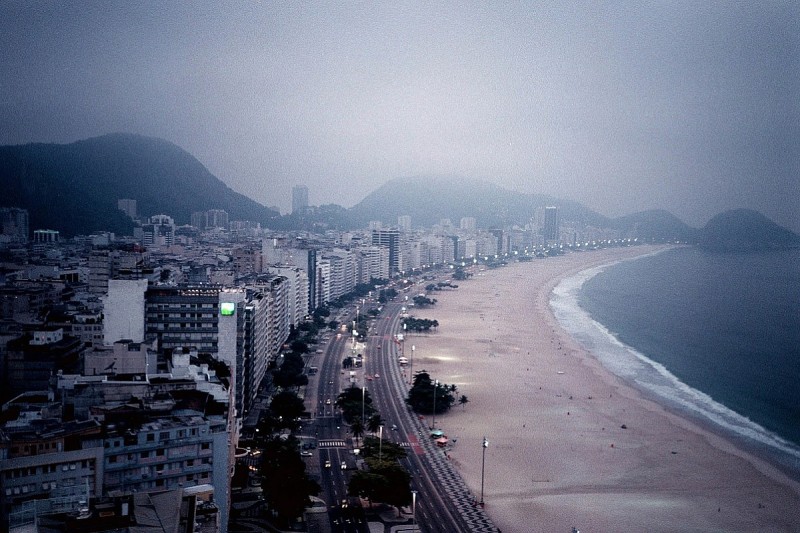 The Dutch city of Eindhoven and several locations in Brazil have also been linked with hosting future FE races.

It is understood that a team of entrepreneurs from Eindhoven is working to bring FE to the city for a possible race in the 2020/21 season.

Autosport understands that a feasibility study is yet to be conducted in Eindhoven, but the team has approached FE regarding the opening steps for organising a race.

In a separate development, the Brazilian Tourism minister, Marcelo Alvaro Antonio, met with Todt this week to discuss possible locations for an FE race in the country.

Areas in Rio de Janeiro (pictured above), Brasilia and Belo Horizonte were presented as options, with the Ministry later publishing a statement on its website saying Todt had given Antonio a "guarantee" regarding a future race.

When asked about these developments, Longo said: "I cannot really give you details on my negotiations with different cities.

"What I can tell you is that I'm negotiating at the same time with over 50 cities in the world. And these two are both on this list.

"Negotiations are going on and hopefully by between March and June next year we will again communicate what will be the calendar for season seven."

Longo clarified that a Brazilian race is not currently under consideration for the open December 14 TBC slot on the 2018/19 FE calendar.

"It's different - the TBCs are from some cities but not these two. It's all for season seven these negotiations [with Eindhoven and Brazil] are on-going."