The organising foundation behind a proposed Dutch E-Prix in Eindhoven has defended the strength of its bid after the city was not included on the draft 2022 Formula E calendar.

Formula E and the FIA issued its provisional 12-city, 16-race schedule for next season on Thursday with Cape Town, Vancouver and Seoul all down to host their inaugural rounds.

While the 4 June slot has been initially listed for a venue that is "to be decided", the Netherlands does not feature despite the public optimism from the Formula-Eindhoven bid.

The foundation has issued a statement rebutting claims that the proposed Brainport technology region is not eligible to host Formula E and has now suggested a 2023 debut.

The statement read: “When the provisional Formula E calendar for 2022 was announced earlier this week, several media suggested that the Formula-Eindhoven Foundation will definitely not be included in this 2022 calendar or even not be eligible for a Formula E race at all. This is not right.”

“Very constructive” talks between Formula E Holdings and the Formula-Eindhoven backers continue and are reported to be “at an advanced stage”.

But Eindhoven’s omission from the draft calendar was blamed on the lasting effect of the global health crisis, which caused delays to studies of the proposed track layout.

Formula-Eindhoven Foundation chair Peter-Paul Laumans said: “Recently we have been working with a specialised team to develop a proposal for Formula E Holdings that is as complete as possible.

“We are now discussing that proposal in London.

“The pandemic has had a delaying effect on conversations and investigations.

“The international travel restrictions, for example, caused delays in the execution of our track studies. But now we are fully up to speed.” 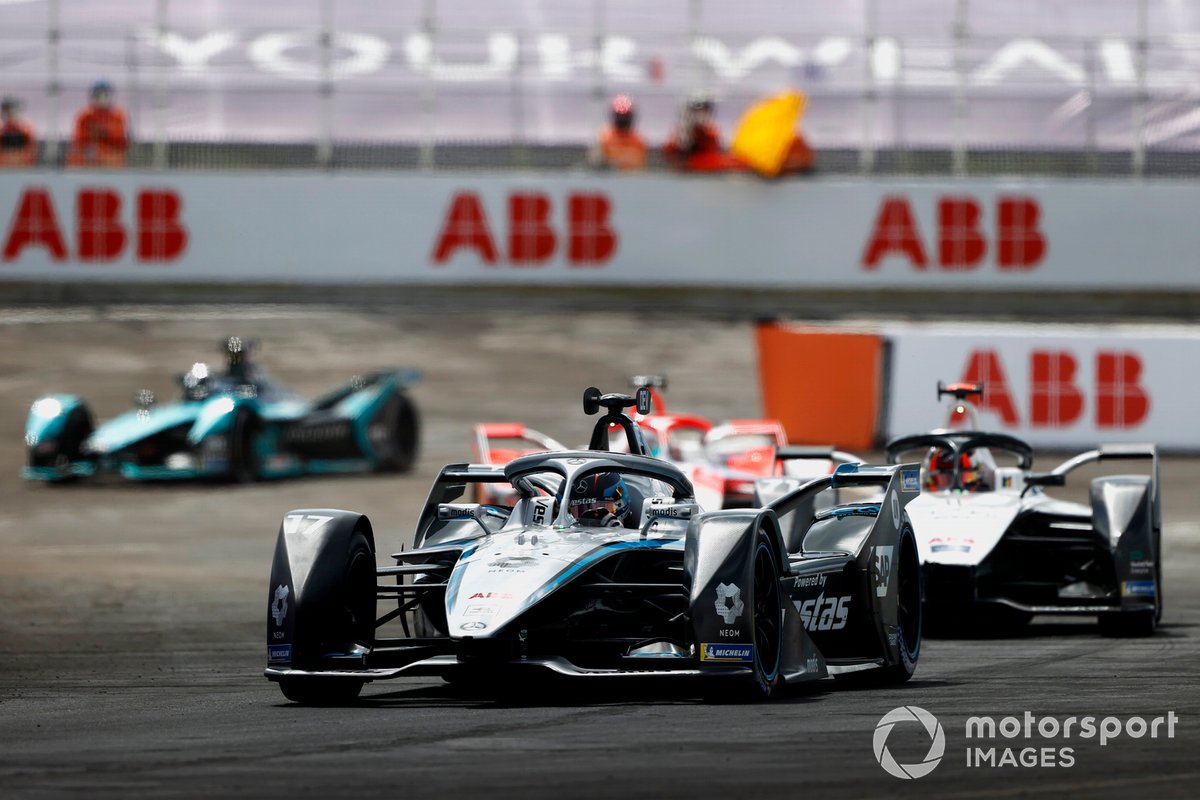 Laumans added that Eindhoven could still feature during the 2022 season, the final runout of the Gen2 machines, should further COVID-19 disruption cause another race to be canned.

He continued: “The calendar that Formula E has communicated is a preliminary version.

“COVID still has an impact on event calendars worldwide.

“So awarding a race to our foundation for 2022 is not out of the question at all.

“Our discussions with Formula E Holdings have always been based on a long-term, multi-year partnership, starting in 2022 or 2023.

“Parallel to the discussions with Formula E, we are also finalising the various track options.”

In March 2020, the Mulier Institute led a formal investigation into the viability of the Formula-Eindhoven bid, concluding it would provide a boost for local businesses.

As part of the new statement from Formula-Eindhoven, Formula E cities development director Oli McCrudden reiterated the strength of the public and government backing that the bid has gained.

He said: “The Formula-Eindhoven proposal received shows a professional and positive approach to hosting a race and our discussions are ongoing.

“The support for an event in Eindhoven is very encouraging.”