Antonio Felix da Costa, who won the 2019-20 Formula E title with two rounds to spare, says he wants to take next season's championship fight down to the final race

It was the first time the FE crown had been sealed with two races to spare, and da Costa reckoned it would feel "much better" to take it down to the final round.

Speaking in a select media session, he said: "Obviously, it feels good for the first time to win it. It obviously puts me in a much easier position.

"But we were talking about how much better it must feel to win it in the last race with like a one-point advantage.

"But the stress that you're going to go through to make it happen and all that, I mean that feeling must be amazing.

"So at least now I can say that I've won it and next year, it will be down to the line with my colleagues and I know it'll be fun." 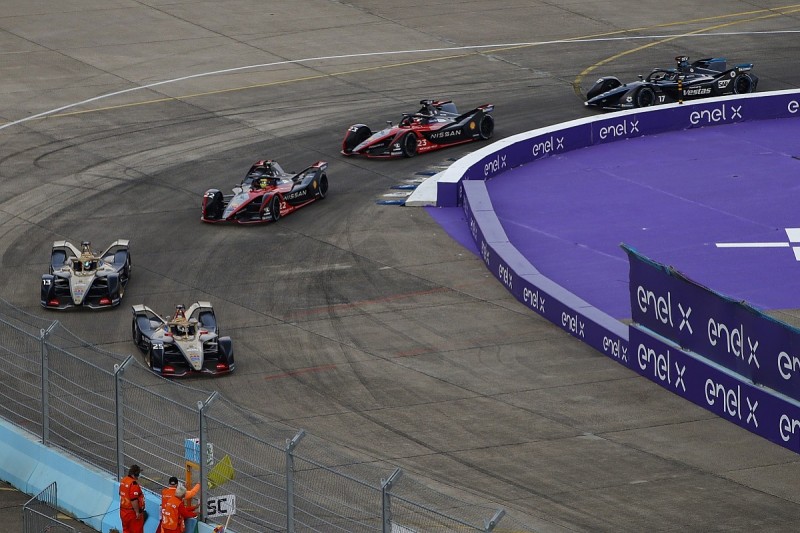 Notably, in the second FE season in 2015-16, title contenders Sebastien Buemi and Lucas di Grassi fought for the fastest lap points in the final race at Battersea Park in London.

He said: "The way these guys commit to a racing programme - being in the [World Rally Championship] with Citroen or in the Dakar with Peugeot or [World Touring Cars] with Citroen... they do it to win and they always do.

"The same thing has been here [in FE] for me since they've joined.

"Their path was always towards this and they've been, I wouldn't say dominating because no one dominates Formula E, but in the end, I really do believe that the strongest team will prevail.

"It's hard to deny that [DS Techeetah and the PSA Group] do a better job.

"Vergne transformed these guys into the winning team that they are and that deserves a lot of respect," he said.

How an overlooked F1 talent found his true calling