Da Costa to remain with DS Techeetah in 2022 FE season

Antonio Felix da Costa is set to remain with DS Techeetah in the 2022 Formula E season, despite the uncertainty that surrounded the team’s financial future throughout this year.

The 2019-20 champion had been speculatively linked to Mercedes in the event that reigning champion Nyck de Vries was signed by the Williams Formula 1 team for 2021, while a return to Andretti Autosport was also rumoured after the Techeetah race team’s owner SECA sought investment in the wake of the pandemic.

Autosport understands this led da Costa and team-mate Jean-Eric Vergne, whose contract with the squad expired at the end of last season, to endure protracted periods without pay.

Ahead of the London E-Prix in late July, the race crew were introduced to a Canadian who had tentatively put together a deal to buy and rebrand the Techeetah arm of the partnership with automotive manufacturer DS.

However, the takeover fell through to leave the future of the outfit and its drivers up in the air.

But the Portuguese has all but confirmed he had a deal in place for next season to remain with the team with which he won the 2019-20 drivers’ title.

Speaking to Autosport on the eve of the FIA World Endurance Championship decider in Bahrain, where he is fighting for the LMP2 title with the Jota outfit, he said: “I'm not announced yet at the team but I guess it's a really badly kept secret.

“Everything is going well.

“[I’m] looking forward to going back to the same organisation and same people for the third year. I've always said it’s one of the strongest teams in Formula E. 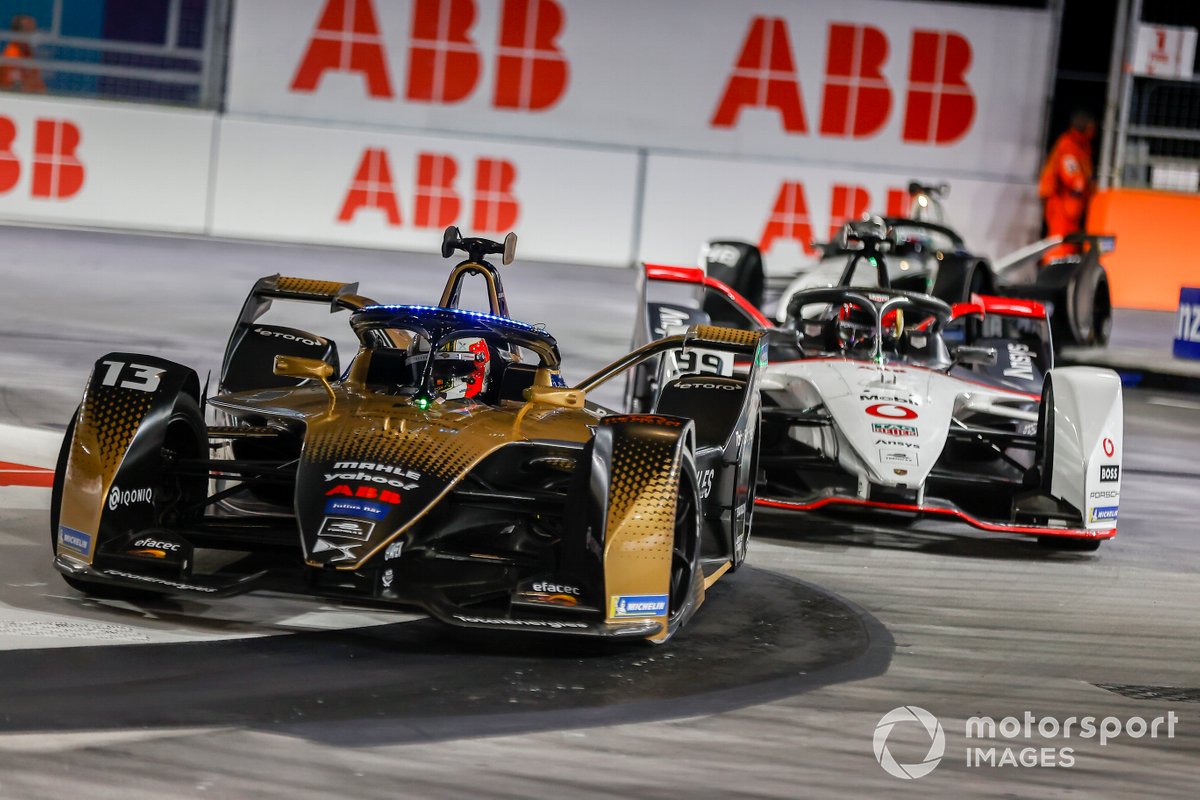 “[They have] many championships to their name, so very happy to be going back and all the preparations are going well.

“We will be in Valencia in a couple of weeks [pre-season testing], so I'm looking forward to that test.”

DS Techeetah finished third in the championship in the 2021 season, with da Costa only eighth in the drivers’ standings, two places ahead of two-time champion Vergne.

The 30-year-old expects Mercedes - and its customer squad Venturi - to remain the benchmark next season, with the homologation rules preventing teams from introducing major updates to their existing powertrains.

Da Costa continued: “I'm 100% sure Mercedes will be there again and with two teams or four cars all of them super good drivers, with [Lucas] di Grassi joining Venturi they will be a team to beat for sure.

“Venturi finished second in the [drivers’] championship so Edoardo Mortara is an amazing driver as well, and someone like Lucas will just make them stronger.

“Nissan as always, Jaguar have been super strong and even Envision has always been very strong. There will be at least 12 drivers who can do a great job.”