The FIA and FE developed revised homologation regulations to account for production delays resulting from the pandemic.

This has allowed successive teams' champion DS Techeetah, runner-up Nissan e.dams and the Dragon Penske Autosport team to hold off fielding their new cars until spring.

All three outfits will contest the season-opening Saudi Arabia and Chile double-headers with cars carried over from the 2019-20 campaign, albeit with updates to software.

The remaining nine teams have introduced new powertrains to retain for two terms.

Defending champion Da Costa, who scored three victories last season, reckons that will leave him and his DS Techeetah team "not quick enough" to win during the early part of the year.

When asked by Autosport if he instead expected to be fighting for points, da Costa said: "Maybe we will not be quick enough to win rounds and be dominant like we were last year.

"But the key is to try and be consistent, try and score some solid points to start with and then try and stay alive in the championship in those first four races.

"Then [we will] bring the fight into the second half of the season." 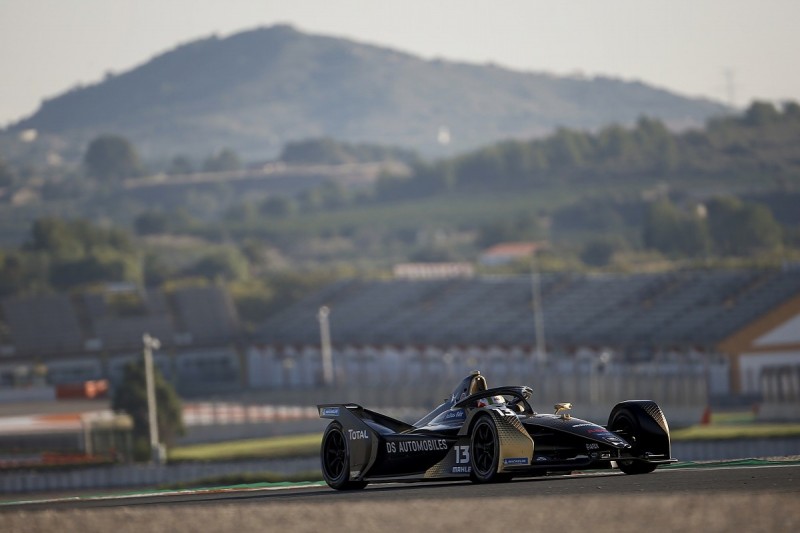 Although the FIA and FE issued a full 2020-21 calendar in June, it has since been retracted following postponements to the Mexico City and Sanya races.

Future dates will be announced in batches, with the next update expected in January, leaving only the Diriyah and Santiago events as officially confirmed for the time being.

Speaking to select media as part of the FIA Champions' press conference, da Costa - onboard a flight at the time - added that private manufacturer testing sessions had shown the forthcoming new DS Techeetah car to be "crazy good".

He said: "[We delayed the new car because] we just want to make sure all the reliability and everything is on point and that we don't run into any issues.

"I have driven the new car; I have tested it. It's crazy, crazy good.

"We just have to wait a little bit longer to have it.

"We are starting the season with a car that won last year, it's still good, so we know exactly what we have. It's maximised."