Analysis: Why Jaguar was right to take a risk on Formula E drivers

Signing Eddie Irvine from Ferrari and retaining Stewart driver Johnny Herbert for the 2000 F1 season gave Jaguar immediate oomph as it entered F1, although the project ultimately flattered to deceive.

It is fair to say the British manufacturer caused less of a stir with the confirmation of its Formula E driver line-up.

In signing GT racer Adam Carroll and Mitch Evans, currently 10th in GP2 in his fourth season, Jaguar has not gone for blockbuster signings on its return to major international motorsport.

But nor has it gone for the safety of FE experience. And for both reasons Jaguar deserves enormous credit.

WHY EXPERIENCE IS USUALLY SOUGHT AFTER 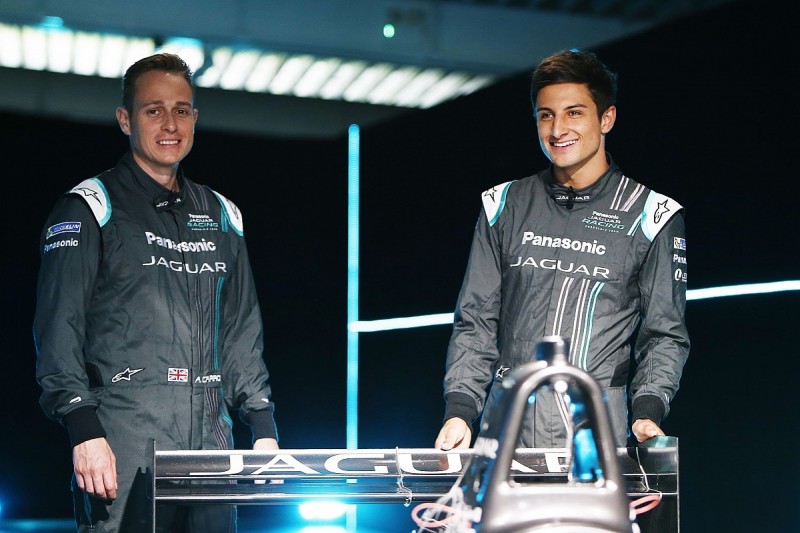 From basic track data to help configure damper settings to simulation tools to fine-tune a litany of electronic mapping, and a lot else in between, the restricted track time at FE events piles the pressure on preparation.

Any weak link will be exposed. This is why drivers with FE experience are becoming more sought after, and why the likes of Formula Renault 3.5 champion Oliver Rowland struggle to make an immediate impact in the series when drafted in for single events.

There are, of course, other rookies in the field. But Jose Maria Lopez (DS Virgin), Felix Rosenqvist (Mahindra) and Maro Engel (Venturi) are all partnering third-year FE drivers.

Jaguar will be starting from zero at every race with both its drivers.

So why did it draft Carroll for the majority of its private testing?

And why was Evans up against Alex Lynn and Harry Tincknell in a shootout at the first Donington Park test?

Simply put, they are drivers Jaguar feels will allow it to get to grips with the challenges of the series as quickly as possible. They are quick, amiable and offer good feedback.

Others were available. Ex-FE drivers Bruno Senna and Mike Conway had a shot and, in addition to experience, had PR appeal due to their name and nationality respectively.

Outgoing Williams F1 driver Felipe Massa had a similar draw, and has expressed an interest in FE - plus, he has a connection of sorts to the Jaguar team, because it is tied up to Williams Advanced Engineering. 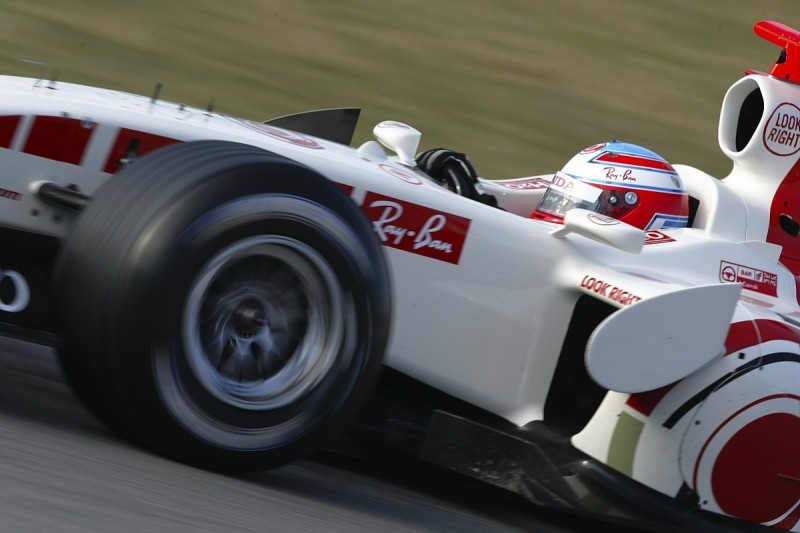 Carroll's single-seater pedigree should be well-known - Team Ireland's 2009/10 A1 Grand Prix champion was a race winner in GP2, and tested regularly for BAR/Honda from late 2004 to late '05.

He has been sniffing around FE for over a year, having tested for Mahindra in the summer of 2015, and came close to making his series debut with that team, and later Team Aguri, last season.

A seriously quick and professional driver, Carroll has been afforded the opportunity his first single-seater career never offered - the closest he came was being in the running for Lola's ultimately-rejected F1 entry.

"A full works team is something I've been after for a long, long time," says the 33-year-old.

"It's just so nice to go back to my roots. It's going to be mega"

EVANS: WEBBER'S PROTEGE GETS HIS OPPORTUNITY 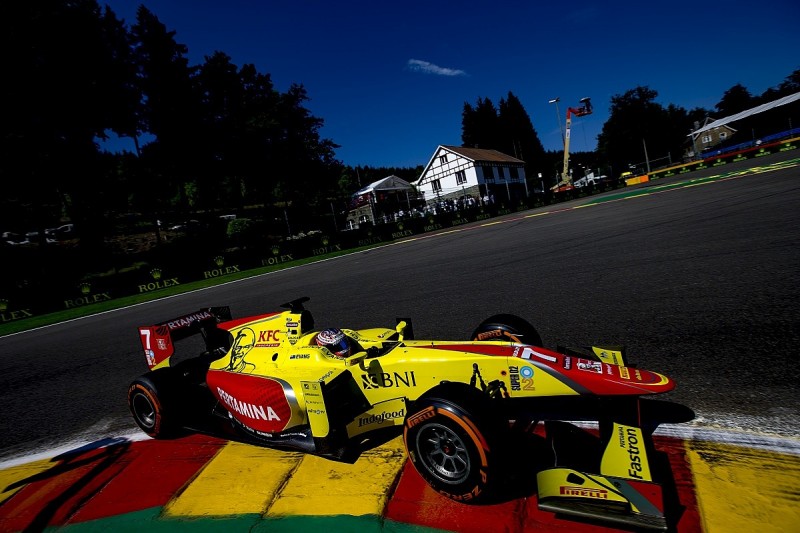 As fourth-year GP2 driver, it is easy to dismiss Evans - like Carroll a multiple race winner in the category - as one of several perfectly fine drivers sticking around a level below F1 without setting the world alight.

But the 2012 GP3 champion is a driver for whom opportunities have been scarce, even with the assistance of his mentor Mark Webber, due to funding.

And this chance was not without its challenges: Evans had not driven an FE car, or anything at Donington, before his first day in the I-Type 1.

"I just had to go on instinct," he said. "It was an evaluation so the pressure is on and you have to perform.

"It's great to get it purely on merit."

That's what motorsport needs more of: drivers who deserve a shot, getting a shot. Safety being shunned in the name of the best available option.

FE affords that more than most categories thanks to its rising manufacturer interest, but Jaguar deserves credit for picking two guys most probably wouldn't have given a second thought to.