Vesti's inclusion in the scheme comes after an impressive fledgling single-seater career to date that includes the 2019 Formula Regional European title, and fourth overall in his maiden FIA F3 Championship campaign last year.

While admitting selection to Mercedes' prestigious junior programme is a "valuable opportunity", it doesn't come with any extra pressure.

Vesti is expected to visit the team's Brackley base in between his FIA F3 commitments to enjoy some seat time in the simulator.

"Pressure is always there, ever since you start racing karts, but for me the choice of Mercedes does not mean pressure, rather having a great opportunity to work with a group of extremely competitive and prepared people," Vesti told Autosport.

"Joining the Mercedes junior programme is a valuable opportunity for my career.

"A deal like this takes time. The team needs to see my growth as a driver, while I need to understand if the team is able to give me all the tools to grow.

"Before signing the contract I had to show all my potential.

"They started following me three years ago, but at the beginning they were only superficial contacts.

"When I started to win we started to talk and they evaluated not only the positive moments, but also how I reacted in the negative ones." 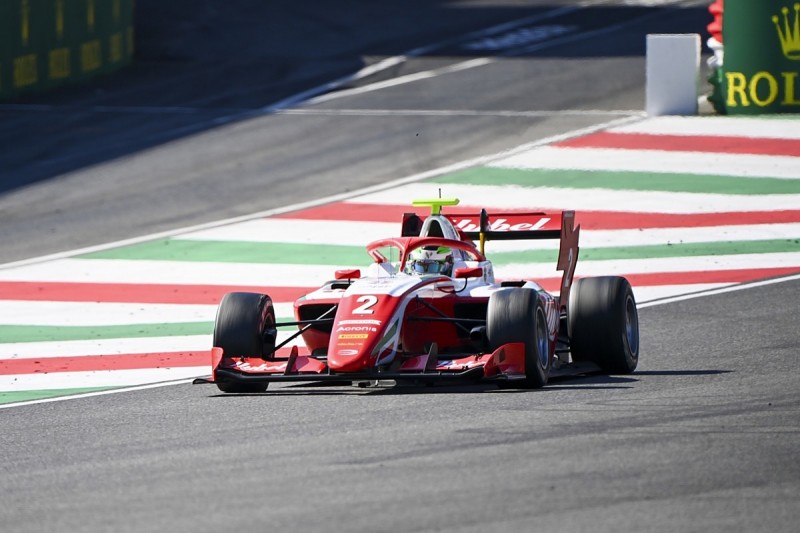 Vesti will however be aiming to impress this year in what will be his second season in FIA F3.

After finishing fourth last year, the aim is to take out the title this season.

"Obviously that is the goal I want to achieve, but to achieve it I have to focus on working as well as possible with my new team, ART Grand Prix, and I will have to get to know all the new members of the team and then sit in the car and go as fast as possible," he added.

"At the same time we will have to grow race by race in order to aim for the title."

Vesti is set to return to the track in a series of pre-season tests beginning at Jerez on 25-26 February, before the season commences at the Spanish Grand Prix on 7-9 May.