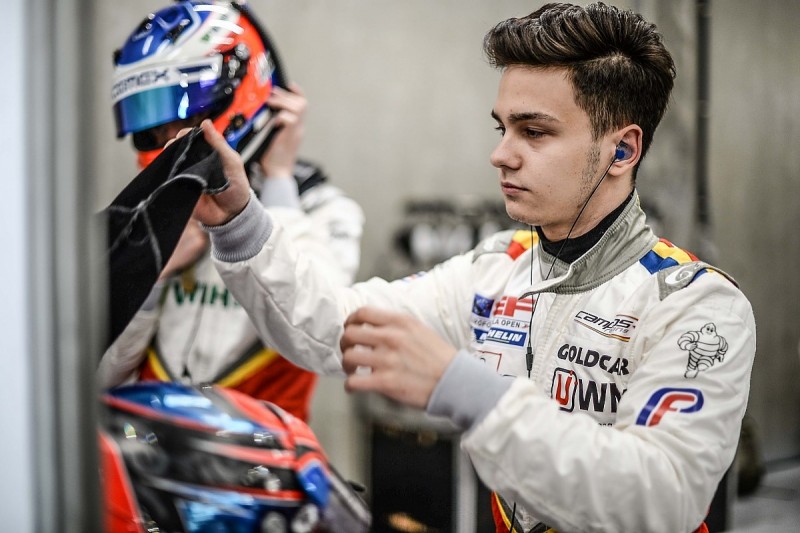 BMW’s Verstappen-like prodigy who may not make F1