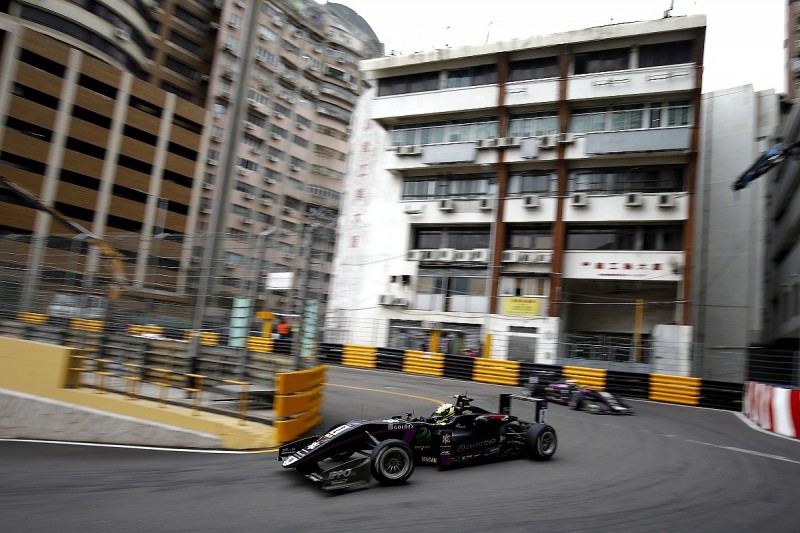 Both Eriksson and new Red Bull junior Vips were caught in traffic in the crucial final stages of the session, but were both on last-lap fliers when BMW DTM racer Eriksson was caught up in an accident.

Ukyo Sasahara hit the wall at R Bend - the final corner - and ricocheted across the track, where he was unavoidably collected by Eriksson.

Vips then arrived on the scene and, despite a massive slide, just managed to avoid the accident.

Based on his first three sector times of the lap and adding his previous best sector-four time, Eriksson, who will line up fourth for Saturday's qualification race, would have been just 0.005 seconds away from depriving Callum Ilott of second place.

Eriksson, like Vips, had fitted two new tyres in the middle of the session - while many of the leading runners took four new Yokohamas - but neither driver improved after that point.

"On the dash it said I was seven and a half tenths up out of the second to last corner," Eriksson told Autosport, "and then I knew I could improve in the last corner as well.

"It's a bit shitty - I saw [Sasahara] crash and there was no way to avoid him.

"Before then I had so much traffic, and then I was just going for one last push on the last lap.

While Eriksson also ran two new tyres at the start of the session, Vips was on old all-round when he set his lap, which was good for just 14th on the grid.

On the final lap he was up hugely before the yellow flags at the final corner - his first three sectors added to his best final-sector time from morning free practice would have lifted the Macau rookie 12 places onto the front row.

"I would have been easily on the front row, maybe even pole - I'm not sure," said Vips.

"I did my fastest lap on tyres that had more than 250km on them, and if I had a clean day I would be easily able to fight for the top.

"Free practice was amazing - I was faster than Dan.

"Dan did a step up in qualifying, but I would have matched his time or maybe even been faster, but that's Macau." 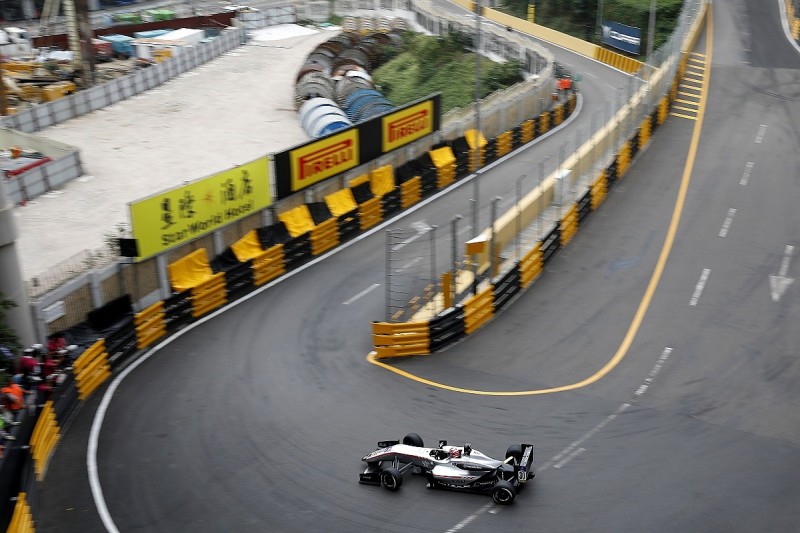 Hitech GP's Jake Hughes is another who lost out with the R Bend yellows - his first three sectors indicate that Hughes, who qualified sixth, would have been on the front row.

"I was eight and a half tenths up on the delta going into the last corner," he told Autosport.