Russell, who is currently sixth in the GP3 drivers' championship standings after the opening round of the season at Barcelona last month, topped the times with a 1m32.159s, which was set late on during the morning running as he traded fastest times with Dorian Boccolacci.

The day ended up finishing an hour later than scheduled as the teams were forced to wait for the Budapest track's medical set-up to be operational before the morning session could get underway.

Trident driver and 2016 Formula Renault 2.0 Eurocup runner-up Boccolacci ended the day second fastest after improving his best time to 1m32.436s during the afternoon.

That was 0.277s slower than Russell - who also topped the second session - had gone during the morning. 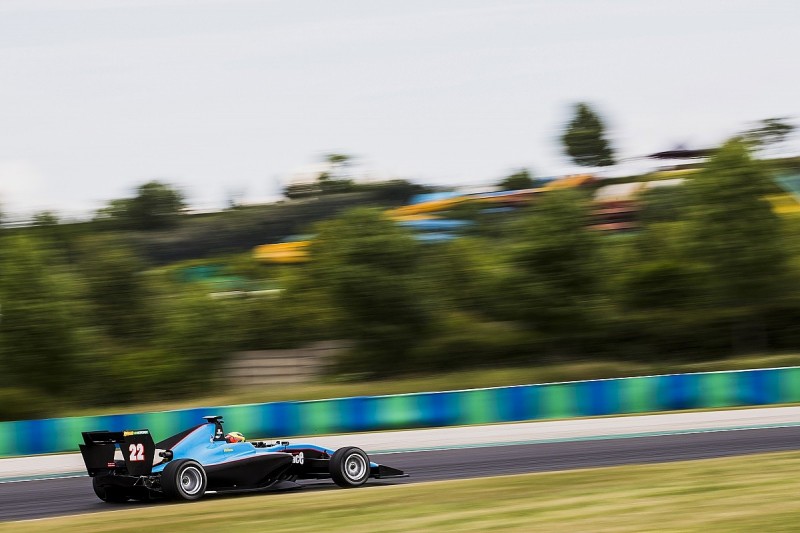 Raoul Hyman was eighth fastest, while Marcos Siebert and Kevin Jorg rounded out the top 10 for Campos Racing and Trident respectively.

Although the delayed morning session passed without incident, the afternoon running was disrupted twice as DAMS driver Bruno Baptista and Campos's Julien Falchero stopped out on the circuit and brought out the red flags.

The two-day test at the Hungarian Grand Prix venue concludes on Wednesday.