Josh Hill, the 22-year-old son of Damon and grandson of Graham, has retired from motorsport with immediate effect

Hill, who lies 10th in the Formula 3 European Championship, announced via Twitter on Tuesday evening that "I do not want to compete unless I am 100 per cent devoted", and that he has other activities to pursue.

He has been driving a Fortec Motorsport Dallara-Mercedes in European F3 this season, scoring a best result of second at Hockenheim. His last race, last weekend's Masters of F3 at Zandvoort, resulted in a 15th-place finish with front-wing damage incurred early in the race; he also crashed in practice.

Hill's decision comes right on the eve of the sixth round of the F3 European series, which takes place at the Norisring this weekend.

It provides another blow for the Fortec team, which has already had to replace one driver this season, and which faces fitness doubts over its highest-placed driver, Felix Serralles, who was forced to miss last weekend's Masters due to a lingering back injury, but is returning this weekend.

Fortec team principal Richard Dutton said: "Damon phoned me yesterday morning and said that Josh had decided to stop and pursue other options.

"We're gutted about it and really disappointed, and obviously surprised, and it's a great shame because he was making such good progress.

"However, we're pleased that Felix has had treatment to his back and will be back in action this weekend at the Norisring."

It's a great shame that Josh Hill has ended the dream of his racing family becoming a three-generation UK equivalent of the Andrettis. 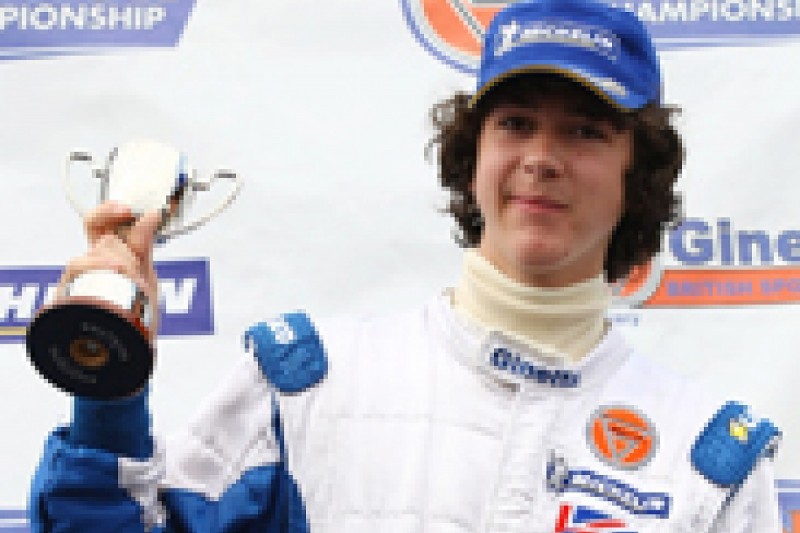 But if he doesn't feel that he's 100 per cent committed, then it's exactly the right decision to take.

There's no point building up the enormous infrastructure that goes into running a car in a series as professional as European F3 - sponsorship, training, engineering staff, mechanics etc - if you're not giving your best.

His early career through Ginetta Juniors and Formula Ford was steady rather than spectacular, and his first year in Formula Renault (2011) was hardly earth-shattering, although he did show increasingly confident racecraft.

It was after Josh joined Fortec Motorsport in time for the 2011 Renault Winter Series that he really began to flourish.

He took six poles in six races - pretty impressive when you've got Oliver Rowland in the same team - and used that as a launching pad for a strong campaign in Formula Renault NEC in 2012. He was third in the points, and scored more race wins than Jake Dennis, his team-mate in the Fortec line-up.

He gave a good account of himself in the McLaren AUTOSPORT BRDC Award finals, and even scored a surprise race win in the final round of the MRF Challenge series at Chennai in February this year, beating Jon Lancaster, Luciano Bacheta, Jordan King and Conor Daly - who had all contested the whole series - on his debut.

Hill's deal to join Fortec this year came so late in the day that he had barely any dry-weather running in the current F312 chassis before the opening round at Monza.

The consensus has been that, bearing in mind his lack of preparation, he has done a very solid job this year and would have been a strong contender should he have decided to stay on in F3 for 2014.

Despite minimal time in anything before he went car racing (he karted only very briefly), he was applying great intelligence to the business of maximising his potential in a racing car. Does that remind you of anybody...? 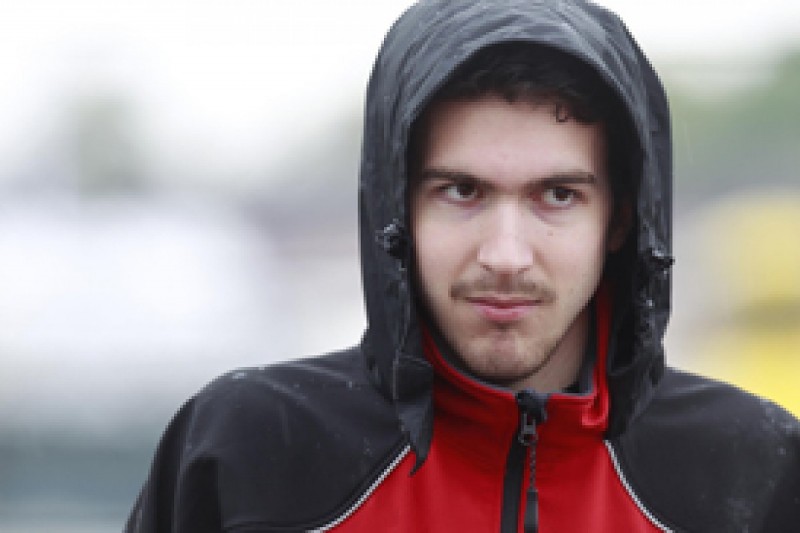 He is also a highly popular figure in the paddock, notably with his fellow drivers. A respectful competitor with a wry sense of humour, he is a very well-grounded person.

Hill is arguably a better driver than some of his peers who will go on to become professionals, but if he doesn't have that burning zeal then he wasn't going to get much further.

A brave decision; let's hope it's the right one.