DTM chief Gerhard Berger says Mick Schumacher reminds him of father Michael, and believes Mick can make it to Formula 1 if he continues to show the form that took him to the F3 European Championship 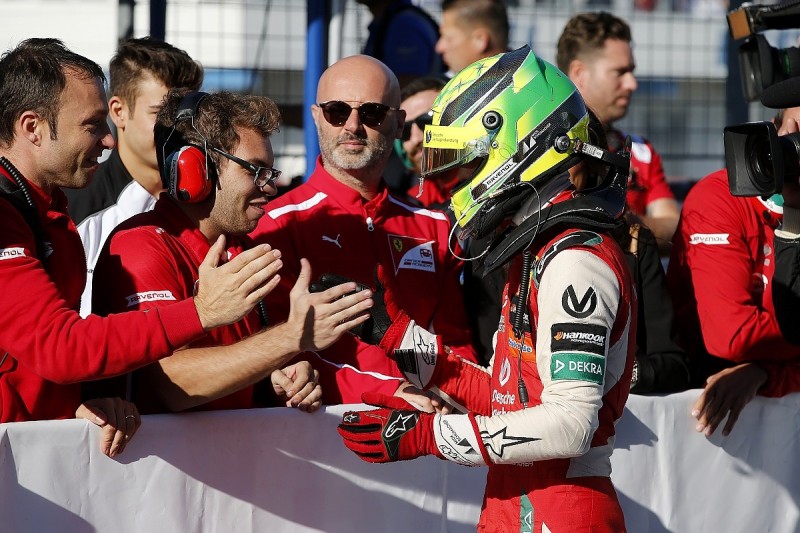 Schumacher Jr sealed the title on Saturday with one race to spare, 28 years on from father Michael winning the German F3 title, which also concluded at the Hockenheim track.

Michael was the driving force behind Mick's karting career, until the skiing accident in 2013 that left him with serious brain injuries, and the seven-time F1 champion continues to receive medical care and rehabilitation at his home in Switzerland.

Mick was 14 years-old and with his father at the time of accident, and has subsequently raced with the motto 'Keep Fighting' and 'Never Give Up' on his car.

After Saturday's race, Berger - who switched places with Schumacher Sr between Benetton and Ferrari ahead of the 1996 F1 season - said: "Of course, I am happy for Mick. He has prevailed and won the title early with a podium finish by his own means.

"However, I am also very happy for Michael Schumacher and I wish that he will be back with us one day to watch Mick's future career together with all of us.

"When he is able to keep on delivering this performance, his career path will bring him into Formula 1." 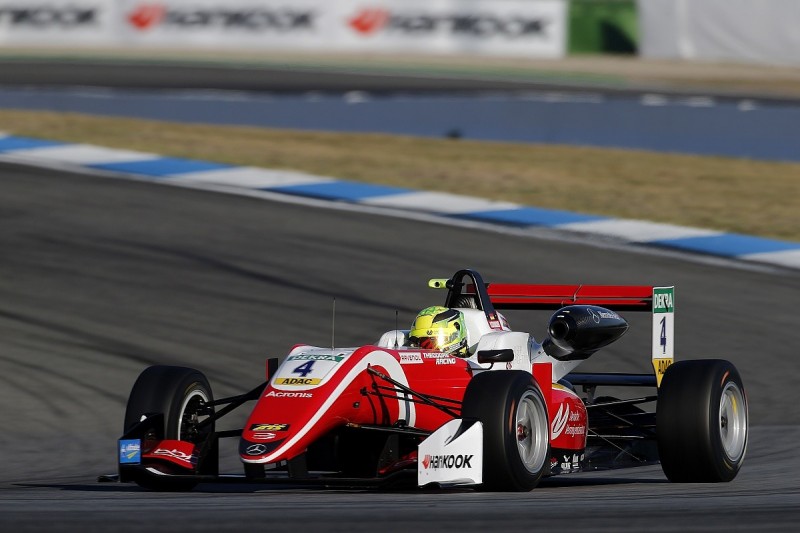 "Attention was focused on the youngster right from the start, and he was under a lot of pressure," said Wolff.

"It's not easy coping with all that, especially if the season does not get off to the best of starts, as in this case.

"His performance in the second half of the season was therefore all the more impressive. He has shown that he has what it takes and that he can become one of the greats in our sport.

"We are also obviously delighted that he registered a 500th race win for Mercedes in F3 and that he secured the title in a Mercedes-powered car."