Australian Mitchell Gilbert and Swede John Bryant-Meisner have both been confirmed on the championship entry list.

Gilbert's deal represents a return to Fortec, with which he raced in Formula Renault UK in 2011 before switching to German F3 in '12 and then undertaking his rookie Euro F3 season with Mucke Motorsport last year.

Bryant-Meisner is another graduate of German F3, who contested late-season European events and the Macau Grand Prix with Fortec in 2013.

Team manager Russell Dixon explained: "Everyone is extremely motivated to scale back, consolidate and then have a really good go at it the following year.

"John arrived with us at the end of last season and did a really good job. It's all new for him, even though he can't compete for the rookie title because he did German F3.

"I worked with Mitch in Renault and I'm sure I can get the best out of him. 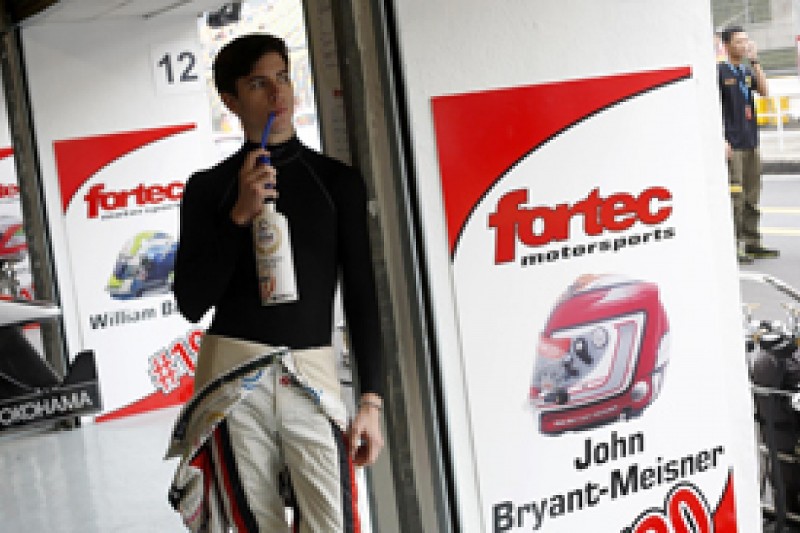 "I know what he needs and I'm sure he can pull off a few surprises.

"I'm quietly confident we can do pretty well with both drivers this year."

At present, neither driver has the budget for the full season although Dixon believes that both are secure up to the final two rounds.

The team could also run a third car later in the season, with the remainder of its five Mercedes-powered Dallaras committed to a campaign in the British Formula 3 International Series.