The 19-year-old from Mumbai finished sixth in the championship in his rookie F3 season, scoring one race victory at the Norisring.

Daruvala was always expected to remain in F3, despite participating in the post-season GP3 Series tests at Yas Marina.

He has also been testing in F3 with Carlin, which sources suggest could run as many as six Volkswagen-powered Dallaras in the championship next season.

"It's been a fantastic year racing with Carlin," said Daruvala.

"I'm happy to be working with them once again and look forward to a successful year." 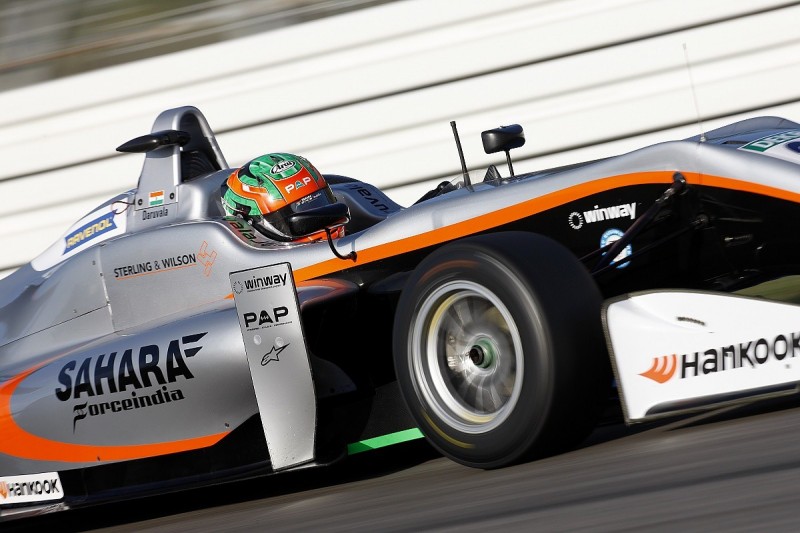 Team boss Trevor Carlin said: "It's great news that Jehan remains with us in FIA F3 next season - he's been a fantastic addition to the team this year and his results as a rookie have been impressive.

"He's already a race winner in the series and no doubt has the ability to add more wins and pole positions to his achievements over the course of 2018."

Daruvala joins Devlin DeFrancesco among those already announced as part of the Carlin F3 line-up for 2018.