Arden International has completed its 2015 GP3 driver line-up, with Emil Bernstorff switching from Carlin for his second season in the series

The British driver was fifth as a rookie in 2014, taking five podiums including a reversed-grid race victory in Austria.

"I am very happy and excited to be racing with Arden this year - a great team with a great history of success," the 21-year-old said.

"When I tested with them in Abu Dhabi 2013, I immediately liked both the car and the atmosphere within the team.

"This feeling has grown stronger over the last few weeks with pre-season preparations at the workshop.

"The clear objective for us this year is to build on the momentum and experience gathered last year and to have a strong run at the title."

Bernstorff joins Kevin Ceccon and Aleksander Bosak at Arden, which took Mitch Evans and Daniil Kvyat to GP3 drivers' titles in 2012 and '13.

"We are very pleased to have Emil join us after a strong season last year," team boss Garry Horner said.

"He has demonstrated superb progress in this championship and a steady momentum on finishing in the top 10 and bringing in the points. We have a great line-up to secure the title this year." 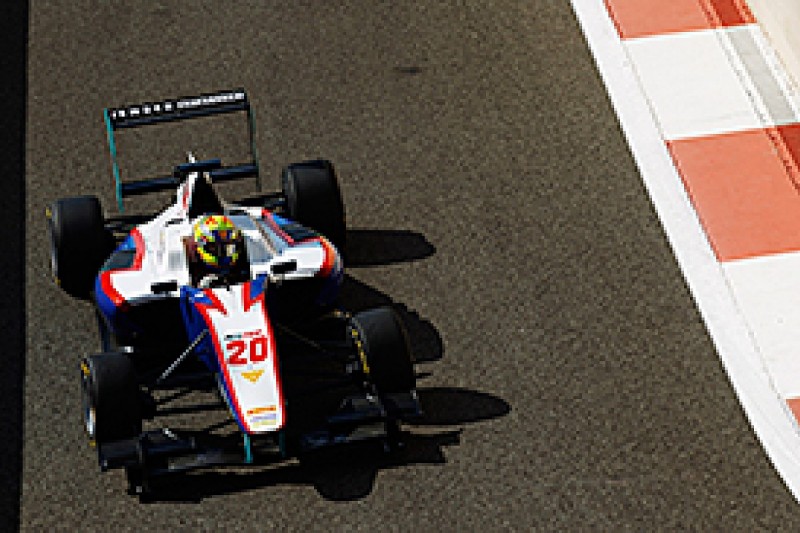 Norwegian Pal Varhaug has been named as Jenzer Motorsport's third and final driver.

With a best result of fifth at Spa, Varhaug finished 17th in the standings.

"I am not really happy with my results from last year and it would be good to show what I am really capable of with much better results in 2015," he said.

Oscar Tunjo moves from Formula Renault 3.5 to GP3 with Trident