"I just want to keep learning and stay with Carlin if I can," said BMW junior team member Collard.

"Being a local guy, and a British driver in a British team, it would be great if I could take what I've learned this year to the FIA F3 European Championship with Carlin next year - we'll see what we can do to try and make that happen."

Although Carlin - which missed last weekend's Euro F3 round at the Nurburgring and will also skip the next event at Imola - is planning to return for the Hockenheim finale with an all-new line-up, it is understood that Collard's focus is more on 2017.

Collard has tested a current-spec F3 chassis before, in the winter of 2014-15 with Double R Racing, but it was powered by the older-generation engine. 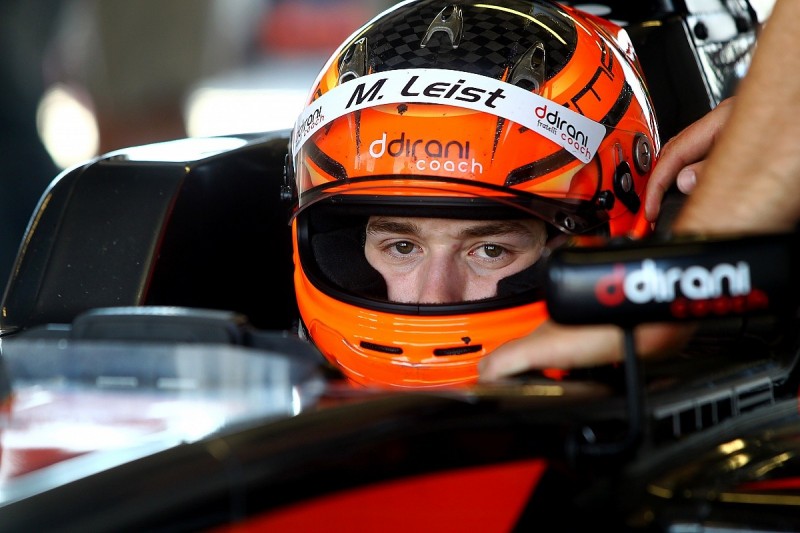 Brazilian Matheus Leist, who beat Collard to the BRDC British F3 title, is unlikely to graduate to the F3 European Championship.

Anthony 'Boyo' Hieatt, whose Double R Racing team ran Leist this season, told Autosport: "I'm still trying to get him to do Euro F3 with us but it's a long shot.

"F3 is not out of the equation, but it's not as attractive to drivers as it once was.

"But maybe Macau [where Double R plans to run Alexander Sims and Dan Ticktum] can change that if we go and get a good result."

Leist did contest a one-off Euro F3 round in 2015, when he stood in for the injured Nici Pohler at Double R at the Red Bull Ring.