Alexandr Smolyar topped the timesheet for the first day of FIA Formula 3 testing in Austria on Saturday, setting the fastest time in the last 20 minutes of the afternoon session.

Prema Racing’s Dennis Hauger had been leading the afternoon session until the last 20 minutes, but eventually finished in fifth, with a time of 1m19.110s.

There were several reminders to respect track limits at Turns 1, 3, 9 and 10 during the afternoon session, with Smolyar, Edgar and HWA Racelab’s Matteo Nannini among those to have lap times deleted.

ART GP’s Juan Manuel Correa, making an incredible comeback to F3 after suffering serious injuries in the shocking crash at Spa in 2019 which claimed the life of Anthoine Hubert, came 15th overall, with a time of 1m19.456s. 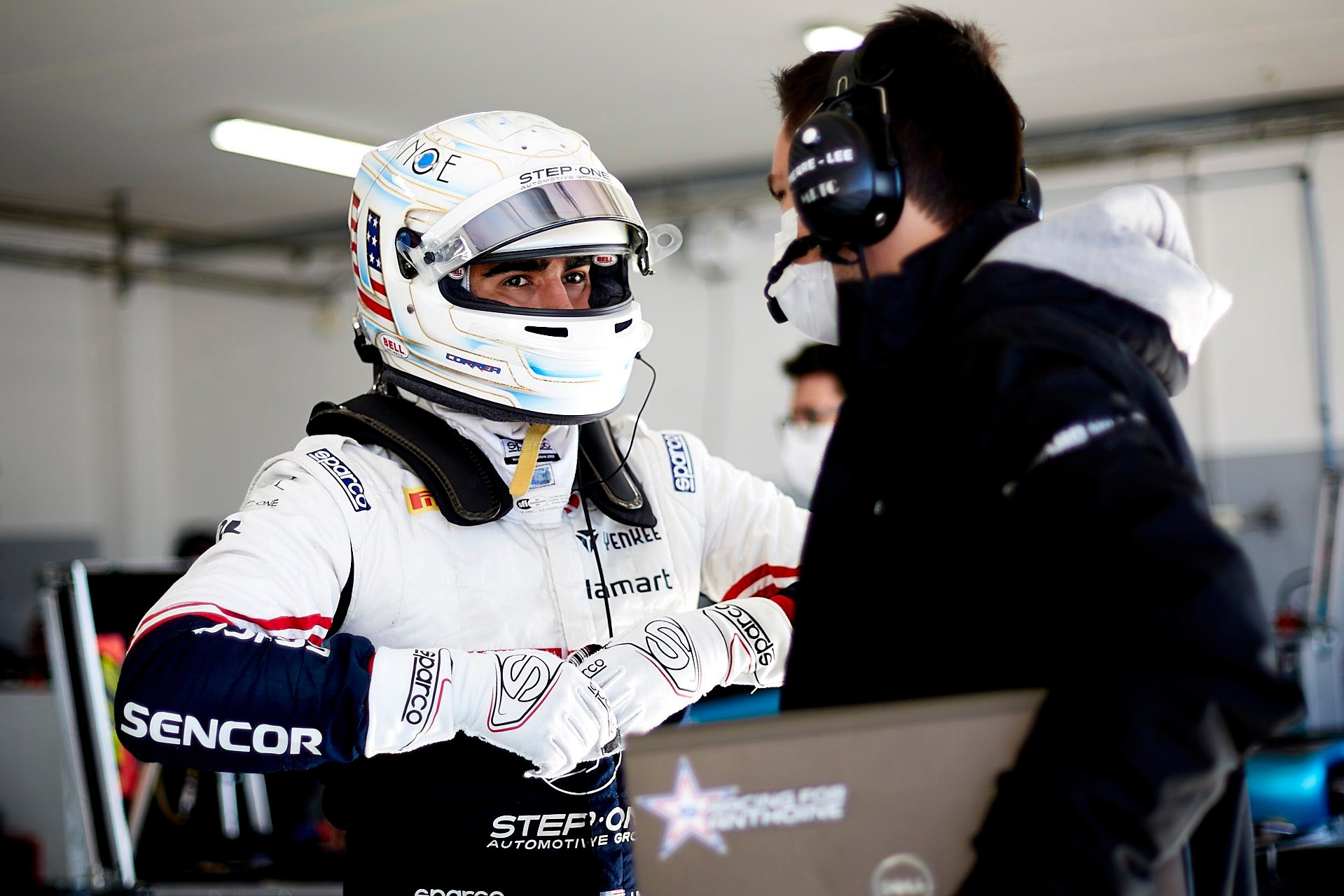 The morning session was led by Trident’s Clement Novalak, with a 1m19.162s – the sixth fastest time of the day.

MP Motorsport took the second and third fastest spots of the session, with Caio Collet and Victor Martins respectively.

The session was red flagged towards the end, after a crash at Turn 8 from HWA Racelab’s Oliver Rasmussen, but resumed with around ten minutes to go.

Testing is taking place across Saturday and Sunday, with a morning and afternoon session on each day and a total of 12 hours of track time available across the weekend.

Teams will be testing their cars on Pirelli’s medium compound, with each driver assigned six sets tyres for the test.

There will be two more weekends of testing, this time in Spain – one before and after the season's first round supporting the Formula 1 Spanish Grand Prix on 7-9 May.

Sessions will take place at the Circuit de Barcelona Catalunya on 21-22 April ahead of the season opener, with the third test being held after the first round at the Jerez circuit on 12-13 May.