An angry Felipe Massa says he 'doesn't understand the inconsistent' Formula E stewards and has criticised his Venturi Racing team for mixing up its Berlin E-Prix strategy. 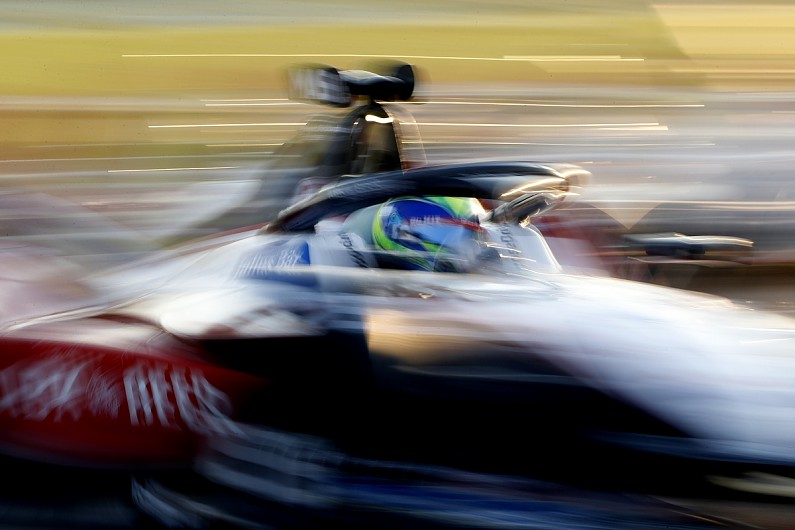