The Brooklyn Street Circuit that plays host to the New York E-Prix will make its virtual debut in the Formula E Race at Home Challenge Esports competition this weekend.

Mahindra driver Pascal Wehrlein holds a slender eight-point lead over Stoffel Vandoorne in the championship, which runs in partnership with Motorsport Games to support the UNICEF coronavirus relief effort.

The New York circuit presents several quirks to drivers. The track surface is bumpy and the cars have to run over painted lines in several places, which means grip levels vary throughout.

In addition, the race start takes place on the back straight between Turns 5 and 6.
A normal lap, however, runs into the tight left-hand first corner, which then feeds directly into the double-apex right of Turns 2 and 3.

Drivers keep their car over to the wall on the right-hand side as they approach the braking zone for Turn 1 to open up the corner as much as possible. They have to be patient getting back on the throttle to minimise understeer. 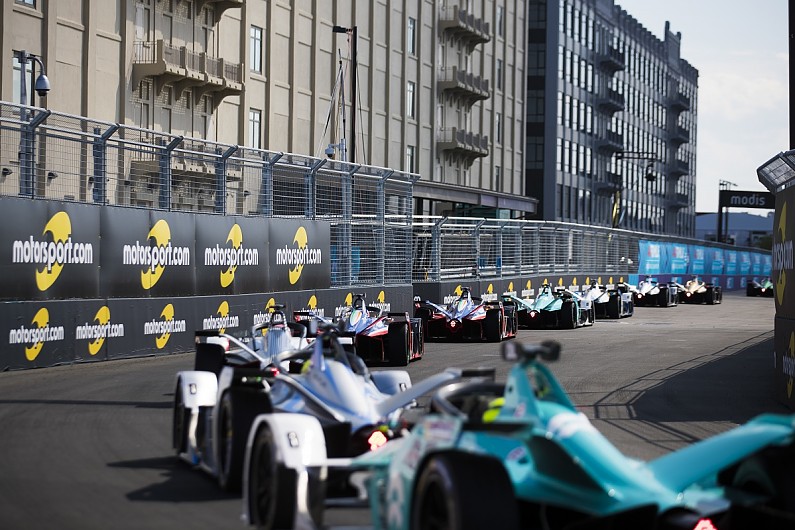 According to reigning FIA Formula 2 champion de Vries, all three corners have to be treated as a combined sequence.

"The whole first section is quite technical and it's all connected," he explains. "What happens in Turn 1 has a direct consequence to your run through Turns 2 and 3, so it's important to get the first corner sorted and then you can find a rhythm through the two right-handers."

A short blast of throttle takes the cars round to another 90-degree corner - the right-hander of Turn 4. After a small run on the brakes, drivers keep to the middle of the circuit through the faster Turn 5 to minimise the distance they have to cover down the lengthy back straight.

De Vries says: "Turn 4 is a quick right kink, and it's important here to get a good exit and run onto the back straight, which can potentially lead to good overtaking opportunities into the very tight left-right. Turn 5 is not quite flat-out. You might have to make a small lift, that's all." 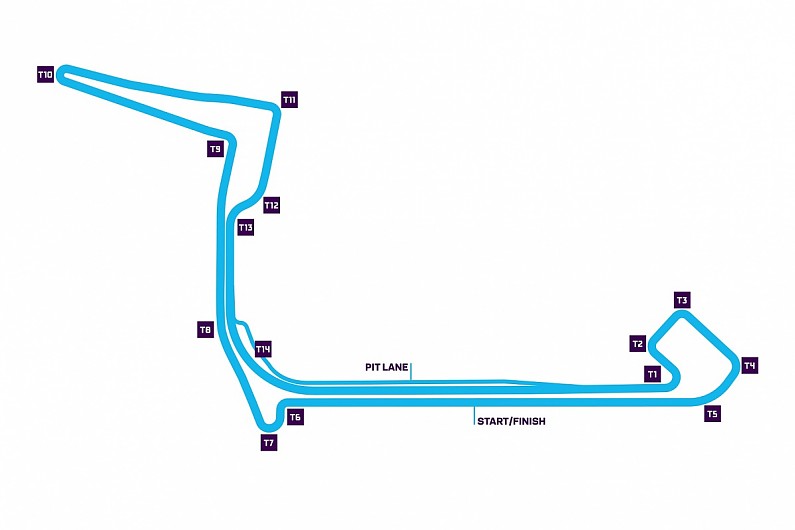 The back straight remains largely in the shadows thanks to the buildings lining the circuit perimeter. There's a long braking zone into the left-hander of Turn 6, which features a big inside kerb that drivers can get away with clipping, although it can unsettle the car as they have to immediately pull to the right for Turn 7.

"Turn 6 is quite tricky because you exit towards the left-hand-side out of Turn 5 and then move over to right for braking so you can quite easily defend," de Vries adds. "There is no way anyone is going around the outside to pass."

A slight curve to the right marks Turn 8, but it barely registers. That puts the emphasis on the 90-degree left of Turn 9.

In the previous iteration of the Red Hook circuit, this is where NIO driver Oliver Turvey crashed in free practice and broke his wrist.

De Vries says: "Turn 8 is just a kink, I wouldn't even call it a corner. Turn 9 is very bumpy, which makes it very challenging. It's difficult to position the car so you can have a good orientation."

The track then loops back on itself through the right-hand hairpin of Turn 10, which de Vries reckons to be fairly straightforward when it comes to defending for position as it's tight and single file. 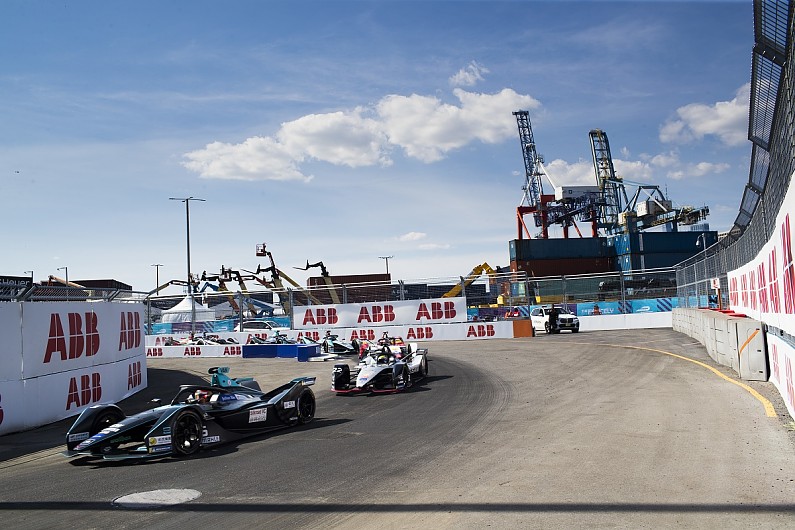 The final section of the circuit is much faster. There's only one significant braking zone - on the approach to the 90-degree right of Turn 11 - and then it's a full-throttle run to the timing line.

"I treat Turn 11 as fairly similar to Turn 9," de Vries says. "Then you have the chicane followed by a very quick left-hander, which leads back on to the main straight.

"Both the chicane and the last corner are crucial to get right so you can get a good run out to finish the lap. A good exit out of the chicane will help your minimum speed into the quick Turn 14." 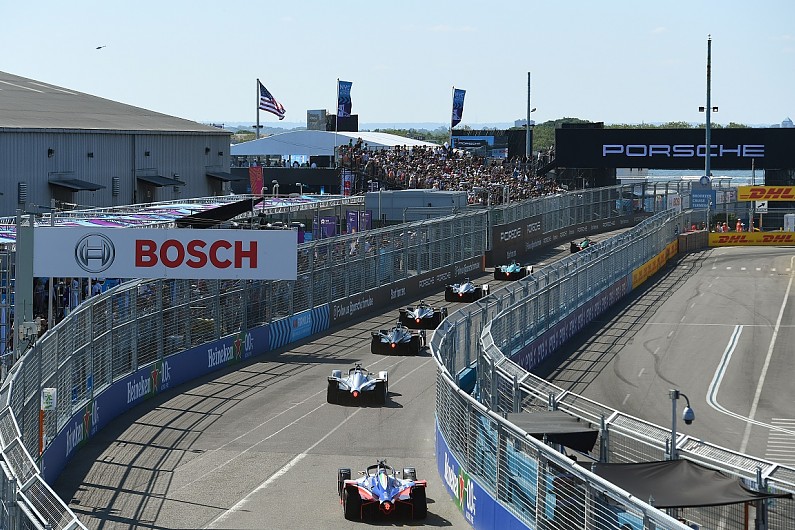