The Envision Virgin Racing driver, who won the opening FE race of the season in Saudi Arabia, is one of 36 names who will run a half-marathon to raise £10,000 for the NHS.

Each running in their local area, the drivers will start the 13.1-mile run this Saturday at 1000.

Bird told Autosport: "I came up with the idea about 10 days ago.

"While we're keeping fit, it'd be great to give something back.

"I didn't want for humanity to get through the other side of this pandemic and for us not have tried to at least do our bit and help our wonderful National Health Service.

"If I get other people involved as well, there's a great chance of raising more awareness and more money so I started the British Racing Drivers' Half Marathon Challenge.

"Everybody's going to run a half marathon on their own, sort of in isolation, in their local area.

"It's not about doing it in the fastest time, it's just about taking part and seeing how much money we can raise.

"I put up a £10,000 target and I'm absolutely thrilled that we're getting close to that.

"It would be great to smash through that barrier and really push forward."

Bird added that he had been inspired by Tom Moore, the veteran who has raised £18 million for the NHS by completing 100 laps of his garden. 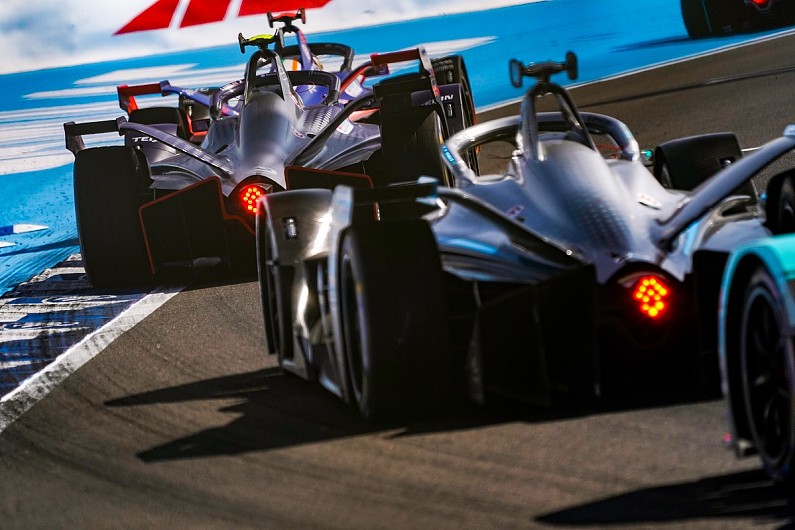 "It started just with a few of us drivers, but everybody's been so great," Bird added.

"I've had so much help and support from other British racing drivers coming on board and suggesting other drivers that I hadn't thought of."

Other names down to take part are sportscar drivers Harry Tincknell, Richard Westbrook and Oliver Jarvis.

All the drivers taking part are donating to the cause.

So far, the campaign has raised more than £8000 towards the NHS.

Bird wrote on the Just Giving page: "Please help and donate anything you can afford.

"Not everyone are by any means keen runners, therefore we have all agreed that it's not a race...but we all know it is.

To make a contribution in support of the campaign click here. 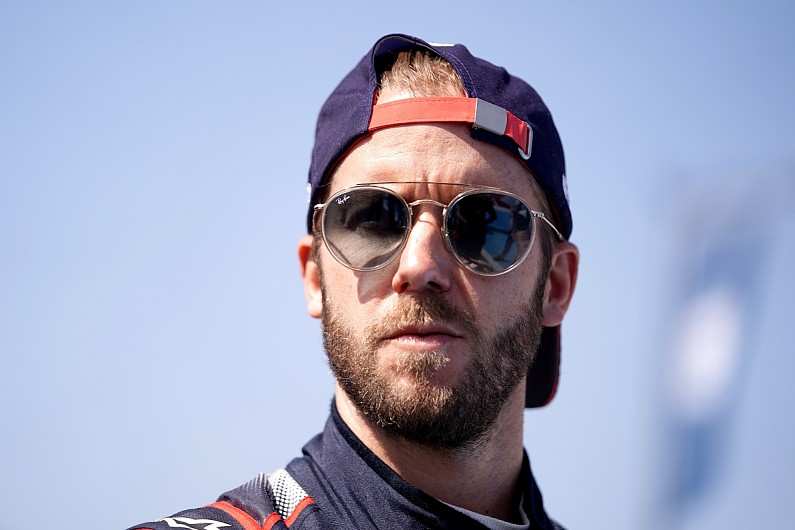