Alex Lynn has returned to the Jaguar Formula E team with which he contested seven races in the 2018-19 season to serve as the squad's reserve and test driver.

Lynn, who raced with the Envision Virgin Racing squad in FE's 2017-18 campaign after making a one-off debut in New York the previous season, took a best finish of seventh at Bern during his time with Jaguar last season after joining midway through the year as a replacement for Nelson Piquet Jr.

Jaguar will need a replacement driver for this season's Sanya FE round as James Calado will miss the event to race for Ferrari in the clashing World Endurance Championship round at Sebring.

But it is unclear if Lynn will automatically replace Calado due to his own WEC GTE commitments with Aston Martin.

A Jaguar statement said Lynn will "dovetail his commitments with Jaguar Racing this year by competing in the World Endurance Championship".

Autosport understands that Jaguar will take a decision on who will race alongside Mitch Evans at Sanya closer to the event.

It is understood that Lynn's commitments with Aston Martin mean he will race at Sebring. 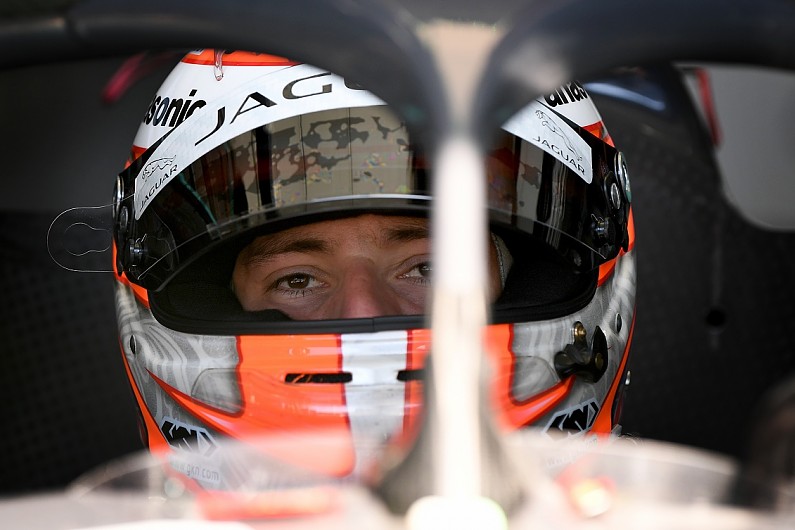 "I am excited to be rejoining the Jaguar Racing team and returning to Formula E," said Lynn.

"I am familiar with the championship, the team, their goals and how they work. I look forward to playing my part in helping the team achieve their objectives."

Jaguar team principal James Barclay, added: "Mitch Evans and James Calado are an exciting combination and they will be strongly supported by Alex throughout the season.

"Alex is not only a very talented and accomplished driver, he also has valuable experience in Formula E and a great relationship with our team.

"That experience and relationship will be highly beneficial to our ongoing development.

"Winning races can only be achieved if you have a hard-working, talented team around you.

"Bringing Alex back into the fold helps us achieve that."