The Envision Virgin Racing Formula E squad has completed the expansion of its Silverstone base, which team boss Sylvain Filippi says is aimed at "future-proofing" the operation. 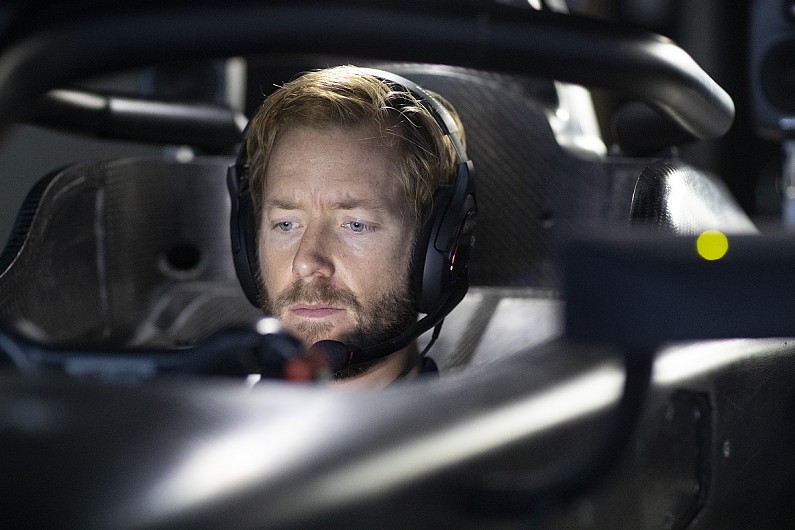