Mercedes Formula E team boss Ian James says Gary Paffett's management role with the team will be a "check and balance" on feedback between its race drivers and engineers. 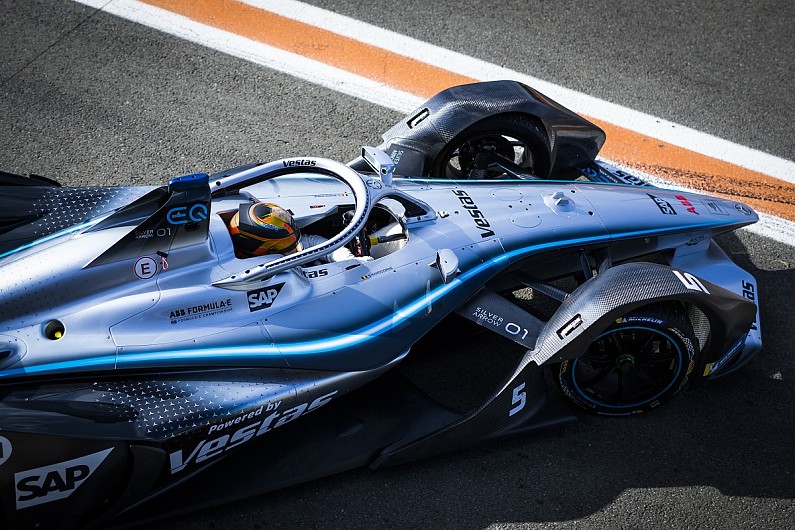