Gary Paffett will be the test and development driver for the Mercedes Formula E team and has been confirmed as an official sporting and technical advisor to the new squad. 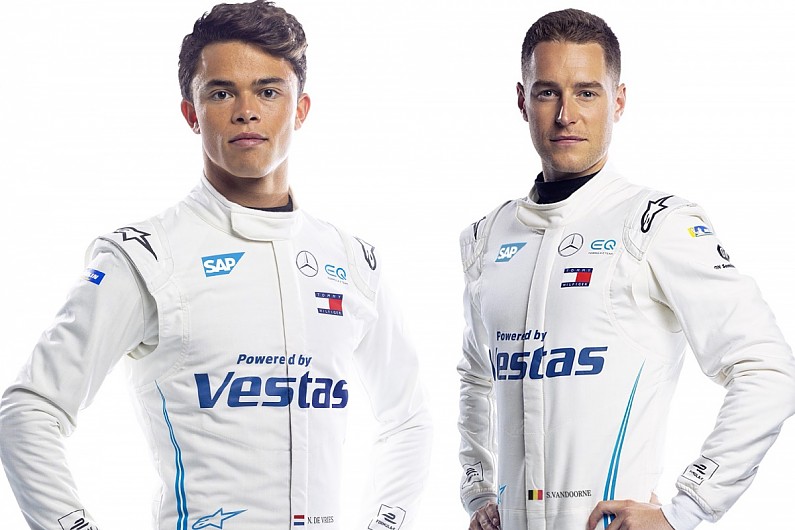