Alejandro Agag has confirmed that a night-time season-opening Saudi Arabian race is "a possibility" for the 2019/20 Formula E championship, but only if the extra required power is also renewable.

ABB FIA FE is set to return to Saudi Arabia following the Ad Diriyah race's debut at the start of the 2018/19 championship as part of its 10-year deal with the country's General Sports Authority.

Autosport understands that the second event is set be a double-header, although this is still to be confirmed by the FIA.

Recent reports have suggested that the Ad Diriyah event could also stage FE's first night races, and series chief Agag told Autosport that this was "not confirmed, but it's one of the options".

When asked how such a move would sit alongside FE's sustainability aims, Agag said: "It depends where you get the energy from.

"Solar energy - it's very sunny there. Only if it's renewable [would we do a night race]."

The 2019/20 calendar is now set to feature Hong Kong, despite suggestions that the race could drop off the schedule next season due to a required track extension and planned construction work near the venue.

Agag explained that FE is "still juggling with the Asian races".

"We have Seoul - that's confirmed - and we have Hong Kong," he continued. "So, Hong Kong now has a date. It's still not happening-happening, it's leaning towards happening.

"And then the other China race we have to see what happens - we still don't have the solution."

Agag has previously stated that FE's plans for racing in China - which include the possibility of an event in Shanghai as well as the option of returning to Sanya - are "50/50".

Sources have also suggested to Autosport that FE will not return for a fourth race in Marrakech.

But Agag said the future of the Moroccan race, which has been on the calendar since the 2016/17 season, is "not definitive".

"We may go back to Marrakech, we may not," he added.

"We're actually now figuring it out. We're still juggling with a few options here and there - we may well go back to Marrakech but I would say [it's] 50-50." 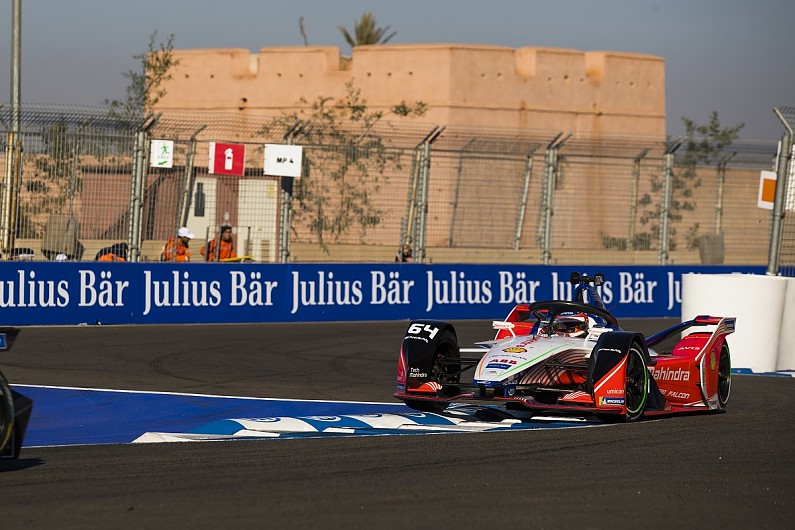 With London already confirmed as the 2019/20 double-header season finale, and the intention to add Seoul to the FE schedule already announced, two events would have to drop off next season's calendar to meet Agag's aim of keeping "the cost low-ish for the teams".

Monaco will not appear as part of its two-year arrangement with the Historic Grand Prix, and Autosport understands that Marrakech will be the second race to miss out.

"I don't want to grow the number [of total races]," said Agag. "The more races we do the more cost for everyone.

"And because we have two new entries - London and Seoul - two need to go. Monaco is going, but another one has to go."

The 2019/20 FE calendar will be officially confirmed by the FIA at the next World Motor Sport Council meeting on June 14.