DS Techeetah driver Jean-Eric Vergne believes the ABB Formula E championship should freeze its race time when the safety car is in use to stop flat-out races becoming processional. 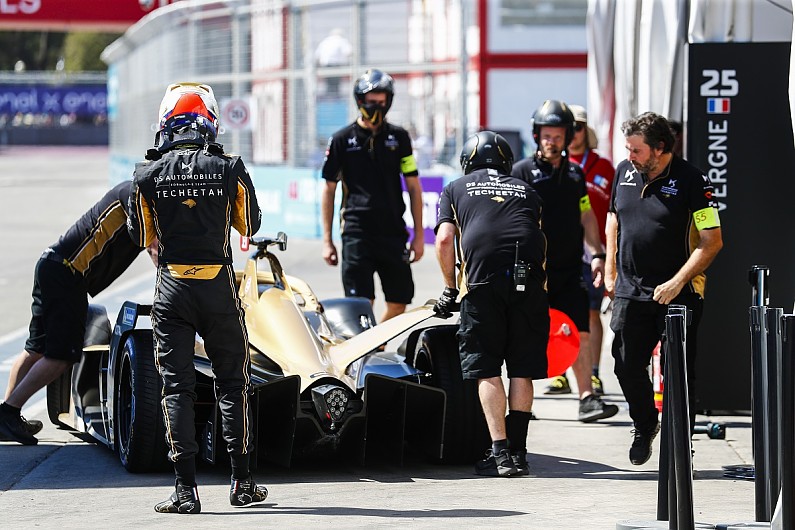