Pippa Mann will drive for the Dragon Racing ABB FIA Formula E team at the in-season test that will follow the season-opening Ad Diriyah E-Prix.

An extra test slot has been handed to teams that agree to run a female driver in addition to their regular racers during the one-day test on 16 December.

Dragon was the final remaining team to announce its full line-up for the test, as the Audi and Jaguar squads will run a single entry.

"So to have this opportunity to return to my roots and drive an open-wheel car again on a tight street course is something that I am looking forward to immensely.

"I am very excited [about] the challenge of driving a Formula E car, and I applaud Formula E for their forward thinking in creating opportunities for female racers.

"It is empowering to have the chance to engage with a championship [that] is giving the opportunity to elevate female talent the right way."

Dragon owner and team principal Jay Penske added: "We are looking forward to working with Pippa at the test in Riyadh.

"She has a lot of experience across a wide range of motorsports disciplines, and we expect her to provide valuable feedback on the Penske EV-3 package." 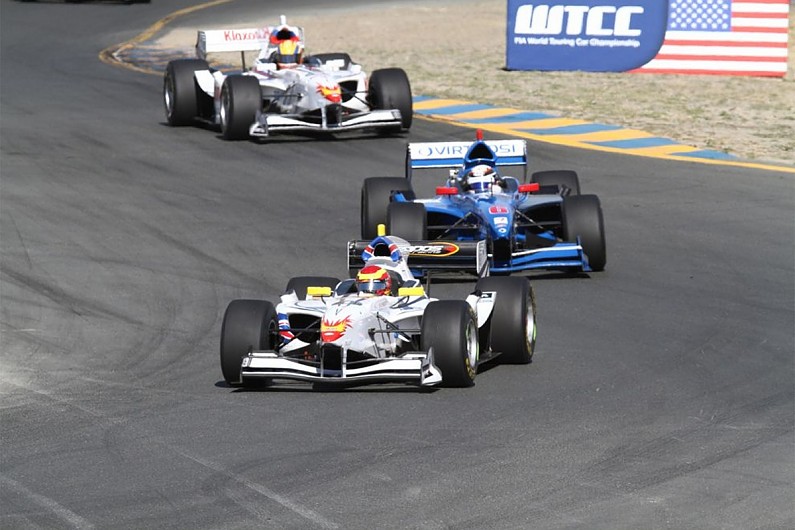 The test will be Mann's first outing in a single-seater car outside of the IndyCar series and the Indianapolis 500 since she took part in two Auto GP races at Sonoma in 2012.